The 3D printer that originally printed the 3D printer was manufactured to exact specifications and made from an alloy metal that could be printed and manipulated easily.

“The special alloy metal which we developed ourselves over 25 years of research was used to print the 3D printer and it’s moving parts of the printed 3D printer. Every time we print a 3D printer, it gets smaller and smaller because that is the only way we can do the perpetual print. Eventually we will have a microscopic 3D printer no bigger than the diameter of a hair follicle,” Tetsumi revealed.

The company’s amazing achievement has been hailed by technology experts all around the world.

Speaking from California, USA, John Mendelsbaum, a senior engineer at Hernendez Electronics said: “Perpetual 3D printing. Where can you go after that? I mean it’s a piece of genius right there.” 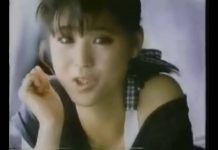 Wake Up to Some Japanese Ads From the 1980s 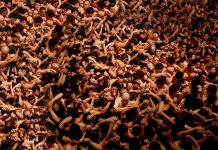