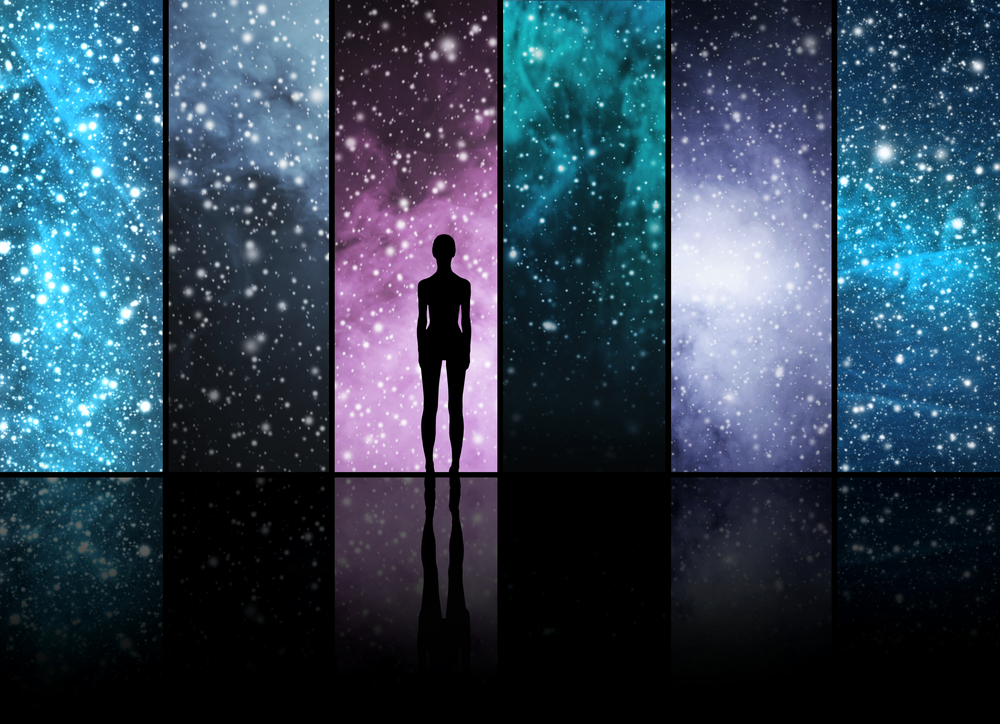 An agency which is not included in any list of known agencies has revealed that to assume a single world government, there will need to be a global threat that would bring all national governments together as one world order. Globalism is not over, and there are deep state operators within certain leading nations that still have a plan. These operators are protected and work in secrecy within limitless black budgets.

“It is not enough to have a threat that is created by another country to bring upon a world unity governing control system, the threat must come or be perceived to come from another planet other than ours or not be human, something like a virus. Only with this type of threat will all world governments relinquish their national identities to converge with the single world governing body which will be created to counteract the global threat.

“As the United States joined together in public opinion after Pearl Harbor, and after the September 11 attacks, on a larger scale, so too would the world join if there was a specific attack or threat from an extraterrestrial attack or huge global pandemic. This joining process can be created by the relevant agencies who have already developed anti-gravity machines and will unleash them on the precept of alien invasion to gain global uniformity.

“If aliens exist, and you are still breathing earth’s air right now, you know they are peaceful. We, as humans are not peaceful however, and this is why most Hollywood films depict alien species in a negative light. Why are there very few peaceful aliens depicted in Hollywood films? The simple reason is that there needs to be a threat, there needs to be an element of predictive programming involved to condition the public to fear extra terrestrial life. If we fear, we will act as the controllers want if there is ever an event where UFOs suddenly converged on all world capital cities. These UFOs will most certainly be under the order of the globalists and not real extra terrestrials.

“You have never seen an alien creature, therefore something manufactured in a laboratory somewhere in Delaware, is certainly acceptable as an alien species.

“If there was a false flag attack in all major global cities by craft people have never seen before, it would immediately be assumed that we are under attack by an alien species, and that phase of the propaganda mission would be complete.

“The next stage, would be to amalgamate all world governments and economies under a single controlling point which will form a global governing body. This new world order body would take over all governmental and defence positions, and would aim to repel the attacking ‘aliens’.

“There is no doubt that certain governments have developed new anti-gravity craft, and zero energy machines, but these same clandestine operations choose to keep the public in the dark ages, because the status quo at the moment favours the controllers.

“When the time comes, they may introduce their wares in the precept of an alien attack. These will not be real aliens of course, because real aliens are most probably friendly, instead the globalist controlled false flag will be working to force a global one world government.”