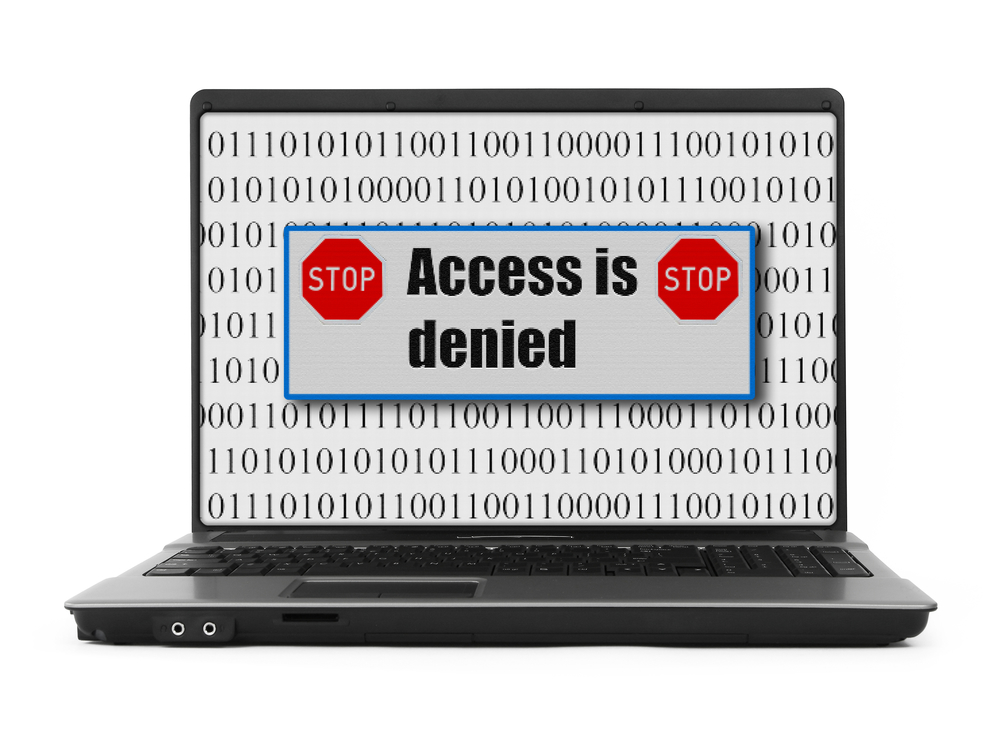 Most ISP’s make parental control software available as part of the contract already, so it is easy for parents to control the content, there is no need for this nanny state directive, which is probably a way of cashing in on free content available on the internet.

Some browsers like the Opera browser even have VPN built in, so there is no need to even pay for a VPN service.

Of course, we must have a responsibility as a society to restrict adult material for children, but this job should be the responsibility of parents and not the nanny state. All the government is doing here is punishing every strata of society with a very simplistic ban, which will never work anyway.

Furthermore, the government wants citizens to sign up to a database to watch what they want. Who is to say if this database is safe? We have seen countless times that no database is safe, and pretty much everything can be hacked and distributed online.

The House of Commons and Palace of Westminster itself has been recorded making requests to watch pornography over 250,000 times in one year.