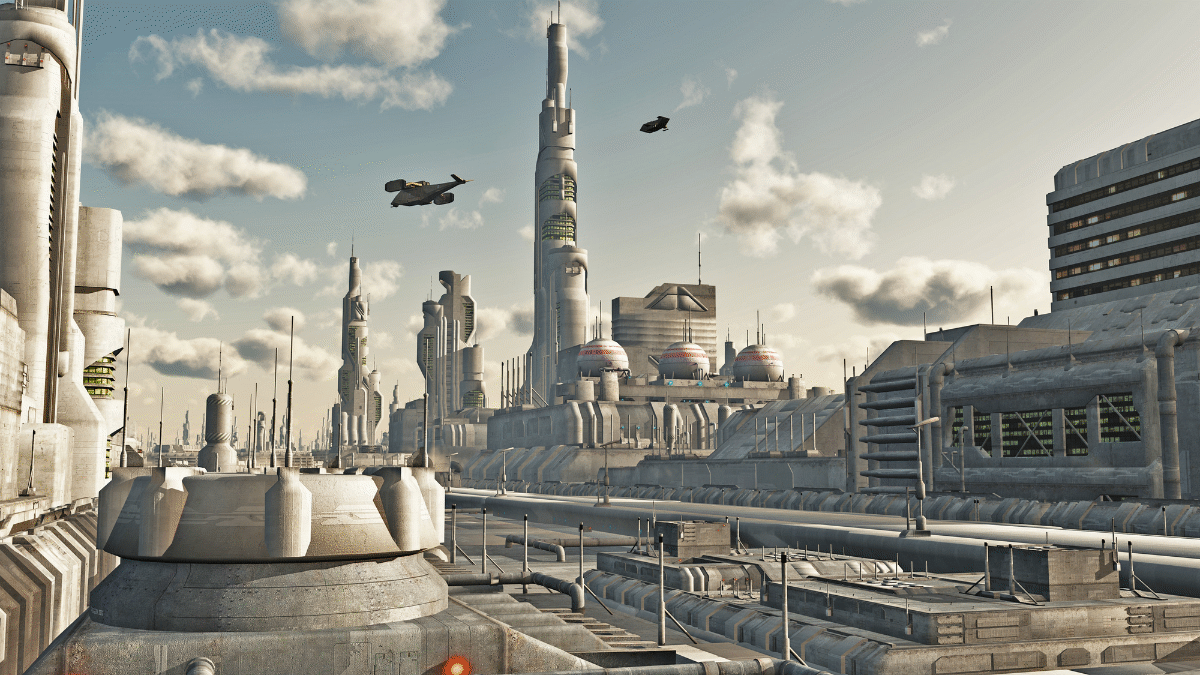 Globalists and their wonderful utopian dream of everyone living side by side in harmony, all with happy faces and true universal understanding of each other and their differences, accepting each other with open arms is an idiotic naive myth that cannot be realised unless certain factors are realised.

Firstly, the globalists have failed to realise that there are racial elements in every nation honed over thousands of years that will always detest other races. You can’t change these people, but the globalists and their naivety think by suddenly importing for example 40,000 Sub Saharan Africans into a Bavarian village everything will go dandy.

The same goes for biology. The globalists have attempted to change hundreds of thousands of years of biology and natural human evolution in one fell swoop. This naive globalist expression will always backfire and is not achievable because the biological science is so enshrined within human existence and nature.

The insanity of some globalist thinkers and their MBAs or whatever qualifications they have rustled up, is that they can somehow supersede thousands of years of evolution. This is an evolution of humans that took great wars to achieve, great conflicts, great political upheaval and here is the globalist coming along who discounts the water that has already flown under the bridge expecting immediate instantaneous changes to their naive wishes.

The globalists today are on the back foot because they themselves have miscalculated the enormity of each situation they have tried to engineer. Any problem that needs to be dealt with has an infinite number of variables, you cannot solve societal or cultural problems with one simple fix like the idiotic globalists think. All their media engineering pushes will backfire, because they have only approached the problem from one or two angles at the most. 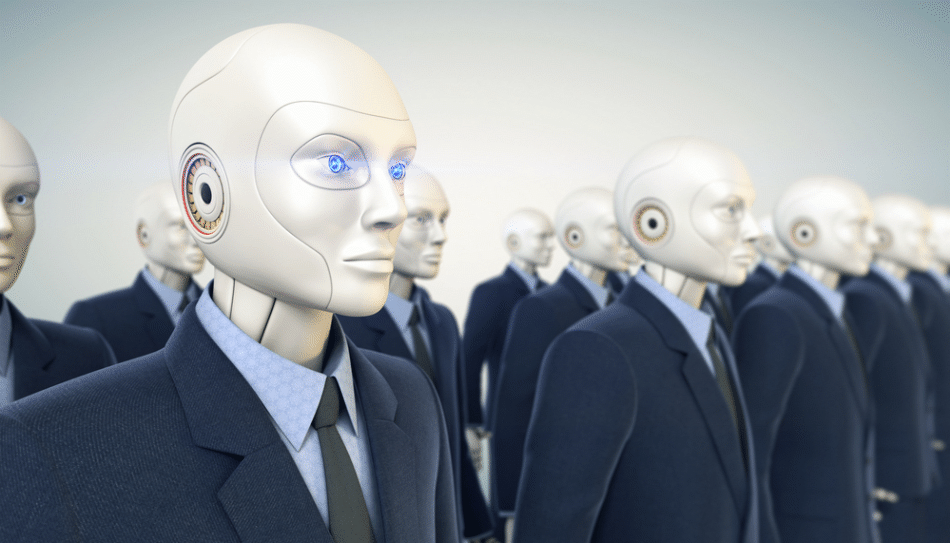 The globalists have also discounted their main weakness which is economic connectivity. Their global economy is way too connected at this early stage of globalism, and any fractures within one sector affect the whole global economy. This is a major weakness, and global connectivity should not have been attempted till after the third or fourth stage of globalist conquest.

The same goes for connectivity of communications within the global population, the globalists have underestimated the effectiveness of social media being used against the globalists themselves. They have underestimated the proliferation of disinformation and ‘fake news’ created by Russia and China to counteract the globalist agenda, and to create discord amongst the already fractured Western population. Global media connectivity should have been postponed till after the main globalist agenda had been completed, instead, they now have major pockets of the populace waking up to the globalist agenda. This political awakening of some elements within the populace is a truly dangerous escalation that threatens globalism to its very core.

“I had a splitting headache from which the future is made”

The naive utopian dreams of the globalist will never be achieved with such a high human world population level. This is a fact, because there are too many elements working against their globalist programs. To truly affect the globalist agenda, the globalists will have to somehow humanely or inhumanely reduce the global population by a minimum of 80%. They are already achieving their goal by reducing fertility levels in the West, but must concentrate their efforts on increasing depopulation in developing and Third World nations more actively. Finite global resources are being depleted daily, and being replaced by human pollution/waste created by billions of humans, and human industry worldwide. Time is running out, and if one looks at the data, it would be safe to say, time has already run out. 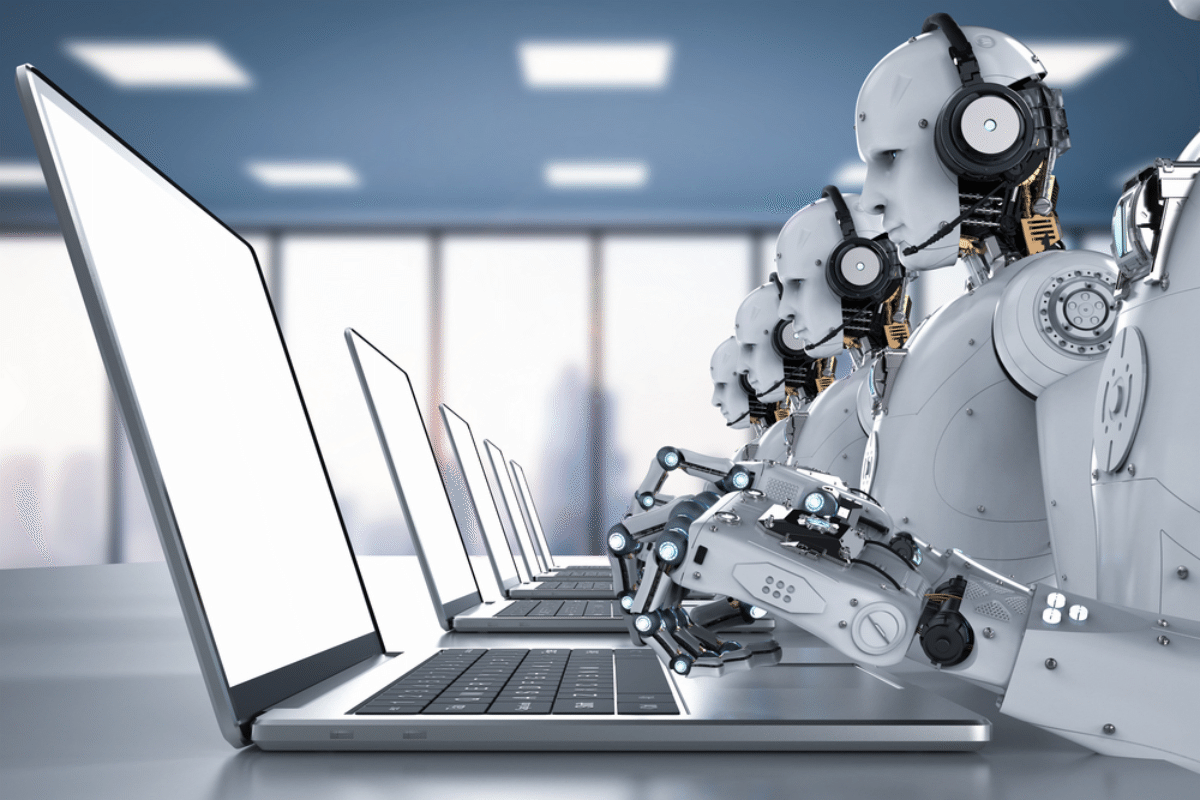 The only thing the globalists are achieving towards their end goal at the moment is technological prowess, with the robotic and AI infiltration into automation on target. Soon many humans across the world will find themselves replaced by automation and AI, this will bring further distress and unrest. The globalists will have to find a way to either placate the jobless masses or simply get rid of them.

The Gilets Jaunes riots in France are a sign that things are coming to a head, especially within certain globalist controlled areas, additionally, the riots have shown that there is further weakness within the globalist structure. One must digest this very simple fact, there are very few globalists and many of the others, the masses, the proles, the Untermensch. These numbers can easily, if directed properly, create large problems for the elite globalist, one only has to imagine a nest of rabid termites running towards a single target. The target, whether it is a large locust, spider, or beetle will be overwhelmed and dispatched in no time.

Of course, globalists have the might of the police forces, and the military, intelligence agencies, in front of them at all times, but what if large elements of those forces sympathised with the plight of the people that are being attacked by globalism? One must consider that the military and police employee has family within the population, they themselves may also be affected by globalist policies and agendas. Depending on the situation, the police officer who is ordered to shoot upon the crowd where he sees his fellow friends may instead turn against the globalists. This danger must be considered, and the forces that are put on the frontline recompensed adequately for their support.

The future of globalism now lies on going back to the drawing board and formulating further techniques to affect the goal. Moving too quickly has been a drawback within the last decade, this speed and urgency has in fact taken globalism back a few stages, because it created a chemical reaction within the populations affected. Much like the body’s immune system fights off a foreign body attacking its system.

Meanwhile, while all this has been happening with the preoccupied naive globalists, Russia and China have been diligently preparing themselves, militarily.

If the globalist agenda in the first place was to engender all out global war and civil discontent in Western countries, then maybe they are doing very well.

War is coming, and the globalists have been too blinded by their utopian ideals and petty aspirations of societal cultural change to see the big picture that will soon bite them in the ass.

Remember this, and learn it well globalists, you cannot change thousands and thousands of years of human history by engineering some twitter hashtag to go viral for a few hours. Human foibles, racism, and the basic human caveman instincts of survival will NEVER be changed, or watered down unless of course, the ultimate solution is deployed, and we all know what that is.