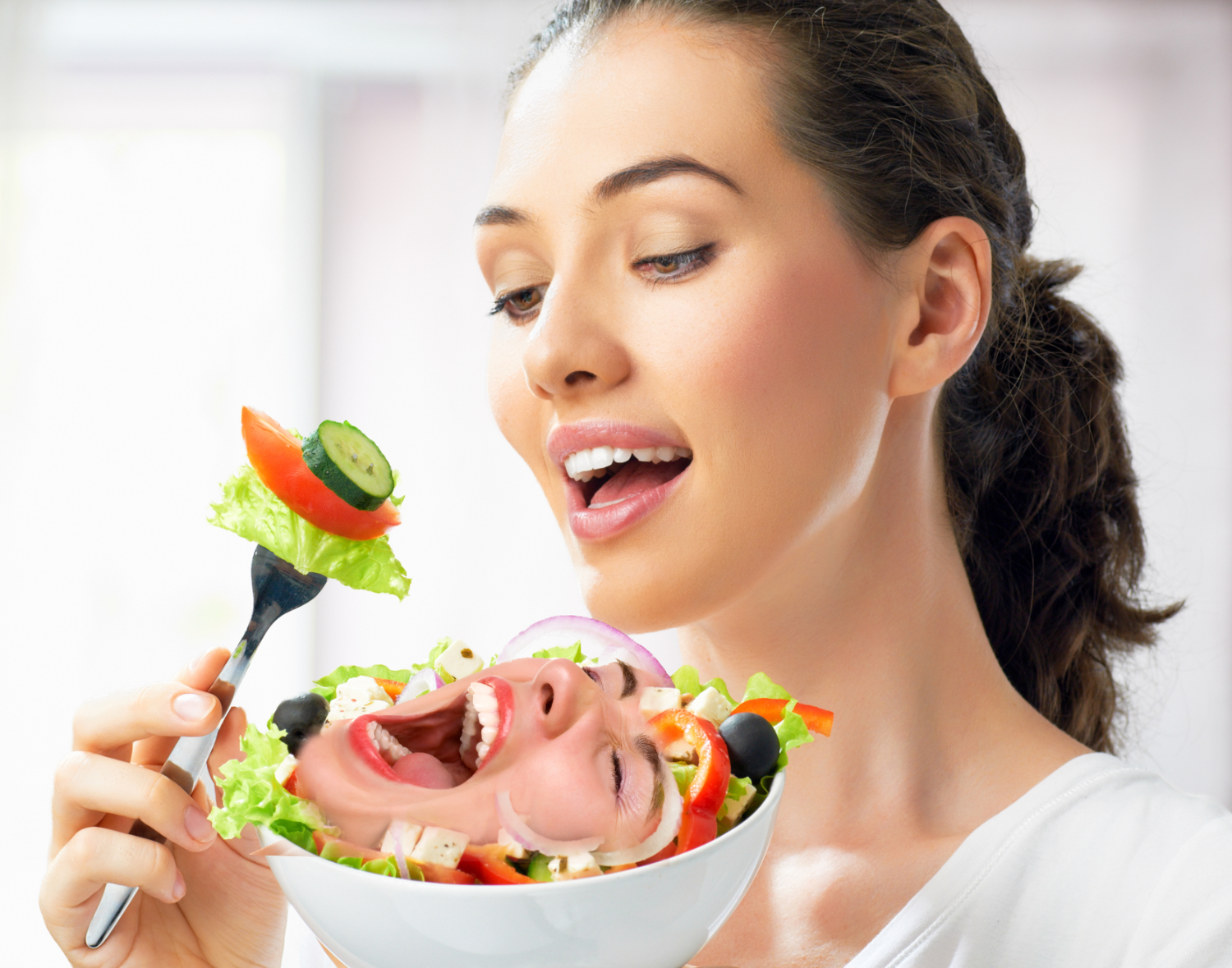 Professor Haley Baum, has shocked the world’s vegetarians and vegans with the research data.

“Our initial analysis process was to determine electrical nano-pulse feedback from plants when harvested from the ground. We found that when a plant is uprooted from the earth it has stood in from seed, the plant lets off a high pitched sound above any human register, along with electrical impulses. This reaction led us to hypothesise that the plant was not happy about being uprooted and was in effect screaming for its life.

“We then moved on to vegetables being first cut, then eaten. We attached a series of meters and electrical signal sequencers to each vegetable. The noisiest scream and electrical impulse came from a tomato. Each cut of the blade through its flesh would register a shock impulse denoting extreme distress, then when the tomato was put in the mouth and slowly chewed the distress signal increased until slowly ebbing away.

“Bananas being peeled are in pain. It is akin to skinning a living animal. Scraping the skin off carrots, we registered the yelps of pain and distress. Putting fruit in a blender however resulted in no electrical impulse or sound, because death came quickly.”

It is thought that meat eaters are the cruel ones, but think about those grapes, maybe that slice of lemon, or that watermelon you just sliced and diced.

This new revelation by scientists may change our eating habits forever. Maybe fruit and vegetables will have to be stunned first before meal preparation.

Restaurateurs are not happy with the new scientific data. Many who were consulted, said that this would mean many meals for customers would take longer to prepare costing them millions in lost revenue.

All living things feel pain, and anguish, especially when they are cut up, doused in the finest balsamic vinegar, then thrust unceremoniously into your mouth. Crunch, crunch, crunch! 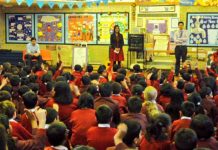