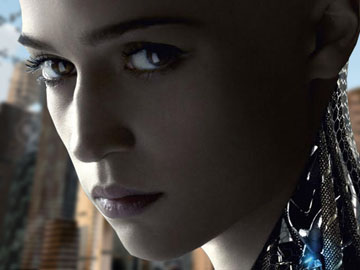 The concept of traditional marriages have declined vastly in the last forty years, and in some countries like Japan, millions of citizens are abstaining from sexual relations as the birth rate plummets. In the West, the rise of feminism and extreme levels of political correctness have seen an equally large decline in the birth rate and sexual relations amongst the limited young as ageing populations rise.

Demand has been so great that Bill Spracklin the owner and creator of VirtuaDolls has had to stop a funding campaign from the sheer amount of orders received.

The next 20 years in development will see a vast number of companies try to cater to the enormous demand for virtual sex companions, as well as android partners who will be indistinguishable from the real thing.