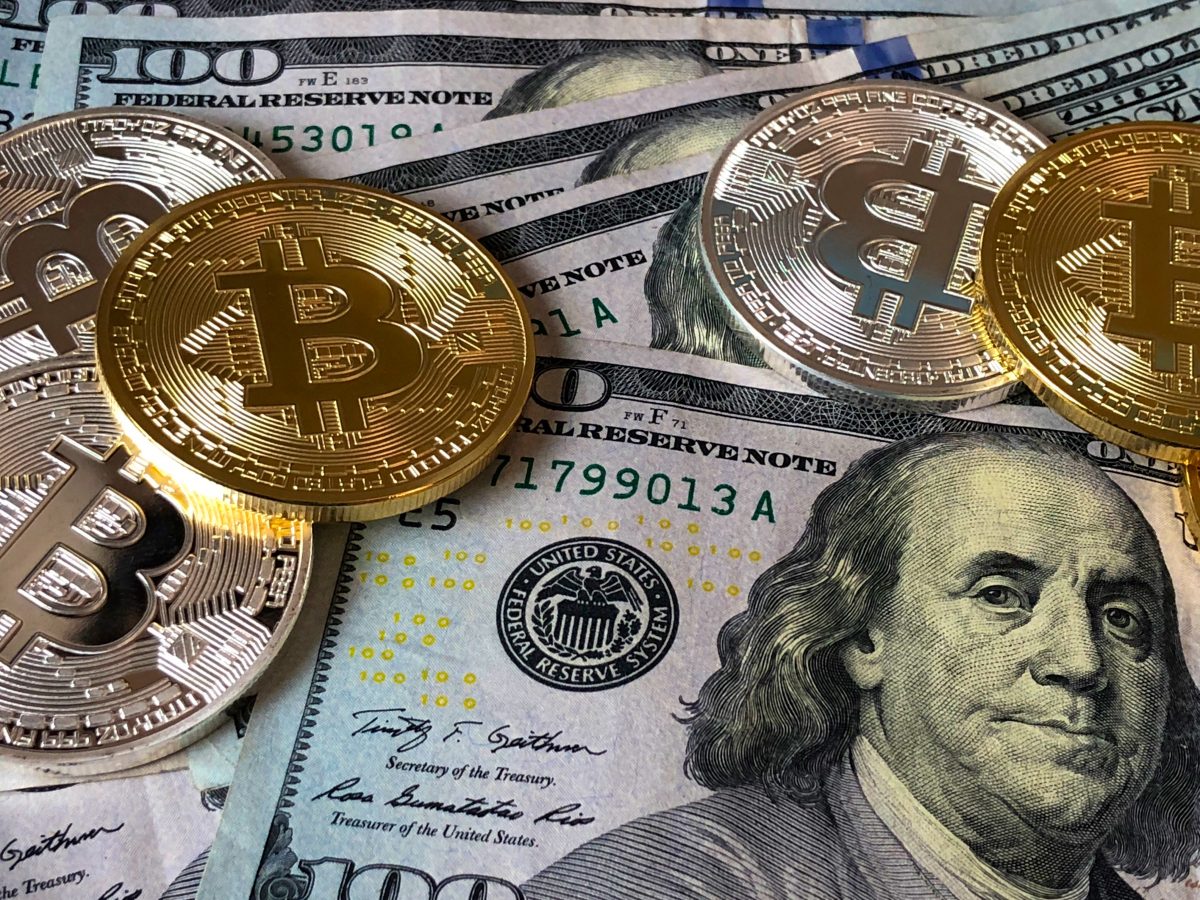 The only way you’d be unfamiliar with Bitcoin by now is if you’ve been living under a rock. For over a decade now the revolutionary cryptocurrency has been making waves around the world, creating a buzz in nearly every field it comes close to. It only makes sense that people would develop a keen interest in something easy to work with, and very rewarding at the same time.

The one thing most people are excited about, and many others fear, is the volatility of bitcoin. And while we’re on the subject of that, we can’t go on without looking into the halving and what it could mean.

What Bitcoin Halving Is

The Bitcoin Revolution may have changed the world but that doesn’t mean that Bitcoin hasn’t had its ups and downs throughout the years. As a volatile currency, the price of bitcoin can change quite a bit in a short amount of time. While this can be seen as a bad thing by many fearing large price drops, it can also mean large price increases. This is where the halving comes into play.

While it may sound like the title of a low-budget horror movie, the halving is quite an important event when it comes to bitcoin. It means that the Bitcoin supply that enters the system shrinks suddenly, yet the demand for it stays the same. This can mean a potential increase in the price of Bitcoin which certainly merits a market response.

What It Could Mean for You

For those wondering why the halving is such an important event for people that work with Bitcoin, the answer is simple. They might end up with a lot more than they started. The halving might seem random but it’s quite a predictable event. It happens every four years, and with the time frames for it starting being quite well known, investing in Bitcoin before the event happens could mean some good things for your future.

As mentioned before Bitcoin has become as popular as it is for a lot of reasons but a few truly take the cake. Anonymity and transparency are usually the first things that come to mind when thinking of the benefits of using Bitcoin.

You don’t need to share any of your personal information when working with an e-wallet which is why so many have become instant fans of the currency. Furthermore, Bitcoin transactions are listed publicly for everyone to see while upholding said anonymity. This is especially helpful in preventing scams from happening.

Some of the other commonly talked about benefits of Bitcoin are the low transaction fees that usually come attached to using it, and the speed of payment processing. Still, Bitcoin isn’t without its faults.

Other than its volatile nature that makes some people wary, using Bitcoin does take some basic tech knowledge. While it’s not hard to learn how to work with Bitcoin, being tech-savvy certainly helps. 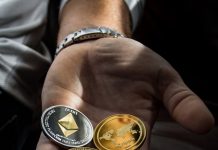 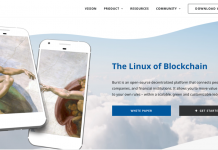 Why Burstcoin is the Answer to an Eco Friendly Cryptocurrency