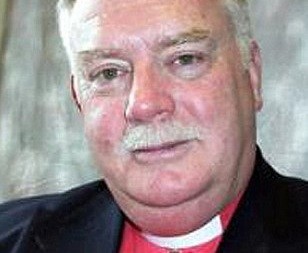 The new Channel 4 series called Breaking Jesus has come up trumps with viewing figures quadrupling in the second half of the first series.

The gritty show is about a Methodist reverend and corrupt lackey of the Labour Party who goes on meth and cocaine binges with rent boys as well as other seedy characters from the underworld.

The reverend then manages to blag his way into the top job for a High Street banking chain whilst hobnobbing with high ranking members of the Labour Party and illegally funding them to hijack the elections.

Series creator, Edward Militant said of his creation: “We tried to get as close to real life as possible.”