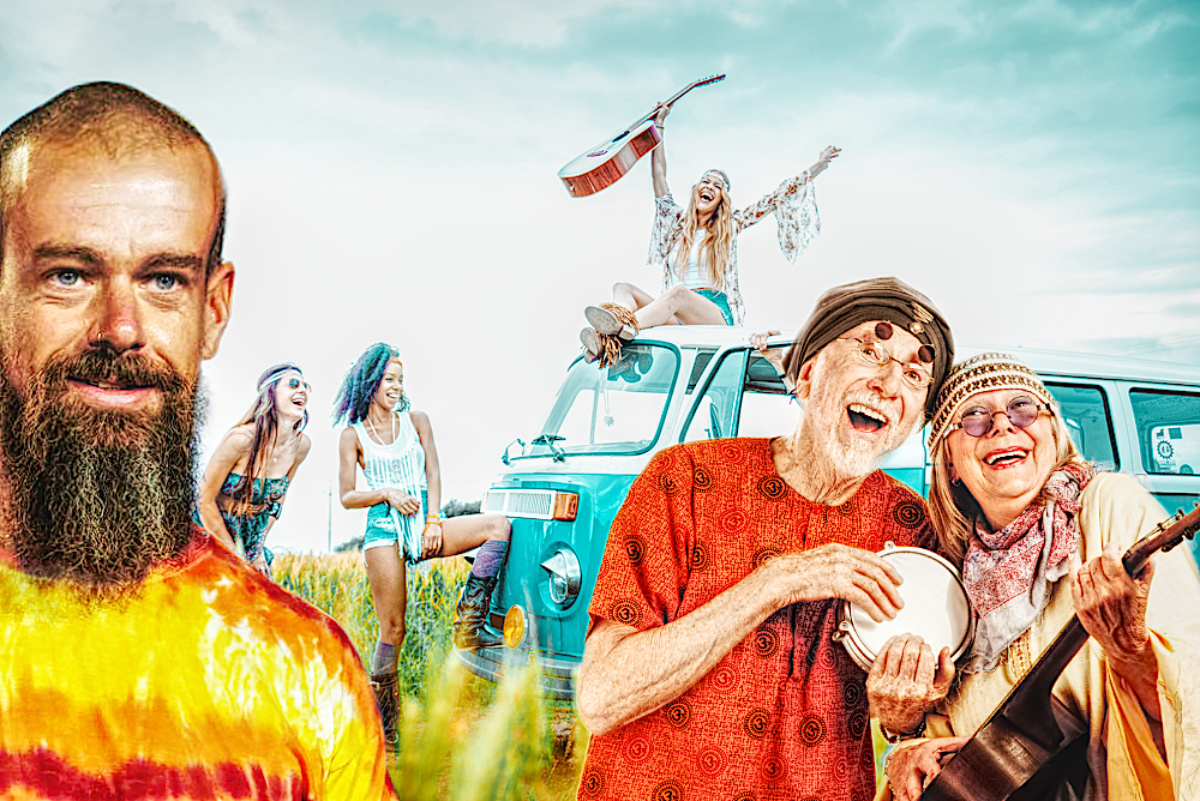 It’s no news that Big Tech billionaires are buying up large tracts of land everywhere in anticipation of the coming global economic collapse, amongst other things, and that’s why Twitter CEO Jack Dorsey is no different. Dorsey has acquired 80,000 acres of land in Wasco County, Oregon, where he is building a huge hippy commune for over 500,000 disciples.

Speaking to Weird Magazine, Dorsey was adamant that his new project will be a success, just like his fledgling Twitter project has been a lucrative success.

“It’s gonna be a success, like Haight-Ashbury in the 60s, Woodstock without the bad acid, and plenty of new age for everyone. I will obviously be the guru, the yogi, and will be driven around in a large white Rolls-Royce. My followers will call me Bhagwan Shree Dorsey.

“Oh, one thing though. Everyone is welcome, but no squares please! In other words, no Conservatives, Christians or Trump supporters.”

To join the Dorsey cult, ahem, commune, disciples must give away all their rights, all of their privacy and all of their material monetary wealth to the Dorseypuram.

The San Francisco Chronicle announced the news on Tuesday, and by Wednesday many San Franciscans had already sold up in preparation for the move to Oregon.

Josh Balls, 25, a programmer for a Silicon Valley startup sold his $3.8 million condo in minutes, and told his boyfriend that he was going to live in Jack’s hippy commune in Oregon.

Janice Volavont, 38, a tech startup CEO, immediately sold her company that writes software for cancelling free speech on the new Woke internet to the Myanmar government for an undisclosed sum, to go to Oregon.

“We’re all going to be living in a ply board hut in the middle of a fucking field, many of Dorsey’s disciples will be crammed into each hut. This is so fucking exciting. I cannot wait to hear Bhagwan Shree Dorsey’s speeches, and join in with the daily meditation sessions. The food is going to be wild too, we get a lentil soup breakfast, and lentil soup all day, including lentil soup for dinner. There will be plenty of magic mushrooms to go around for everyone. We’re gonna have fields of that shit!” 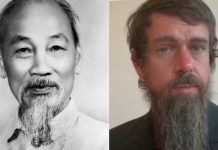 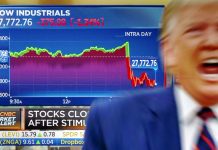