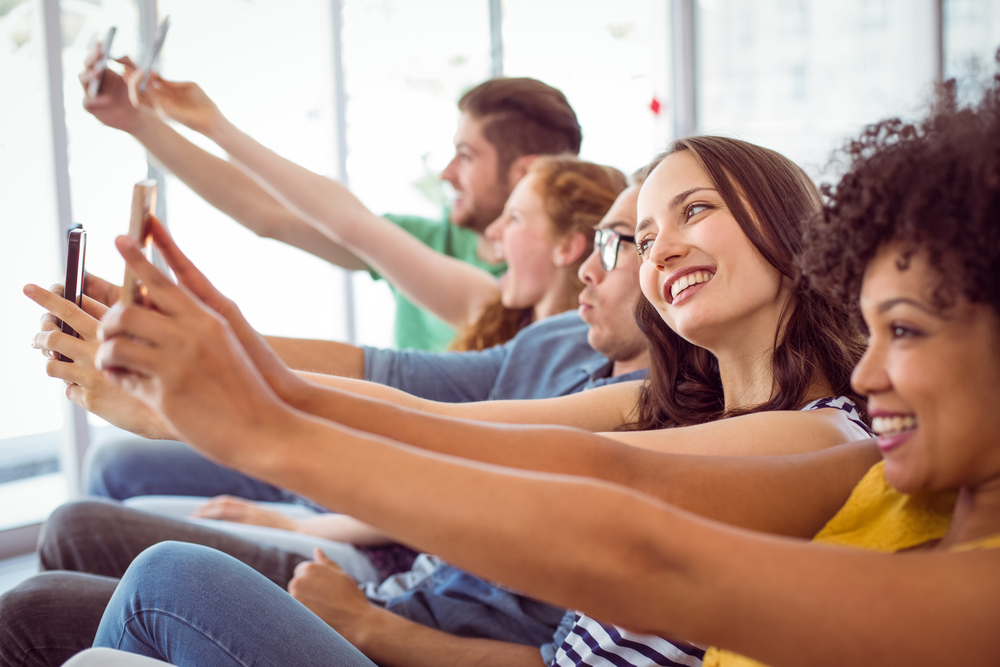 What are you going to do after you’ve taken the 100,000th selfie of your face? Which one is the best shot, as you review each one on your hard disk for hours and hours.

What happens however when the masses get bored of filming themselves constantly doing banal tasks? Will this sense of existential ennui cause a major fault line in the system? 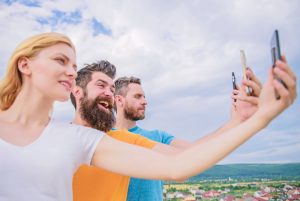 By keeping the masses amused at all times is a form of control that serves the controllers very well. Not only are the masses engrossed in their inane pursuits given to deserving ridicule from their Masters, but their conditioned actions also engenders a false sense of importance to the controlled population. You are important because you get 5 million views on your YouTube video of you peeling potatoes, or that photo of a salad on Instagram has over 10 million comments.

Women holding mobile phones to their bodies, their faces, brings out a collective mass euphoria flooding the overall trench of sickening narcissistic deceit and lies prevalent on social media. Of course in today’s society to see women taking pictures of themselves every few minutes, and posting it on some social media site is perfectly acceptable behaviour, however when men do it, there is a certain revulsion as the preening men exude a trait that used to be reserved for the forever camp in the past. Again, today it is perfectly accepted within society for men to be emasculated prima donnas prancing around taking pictures of themselves every five minutes. 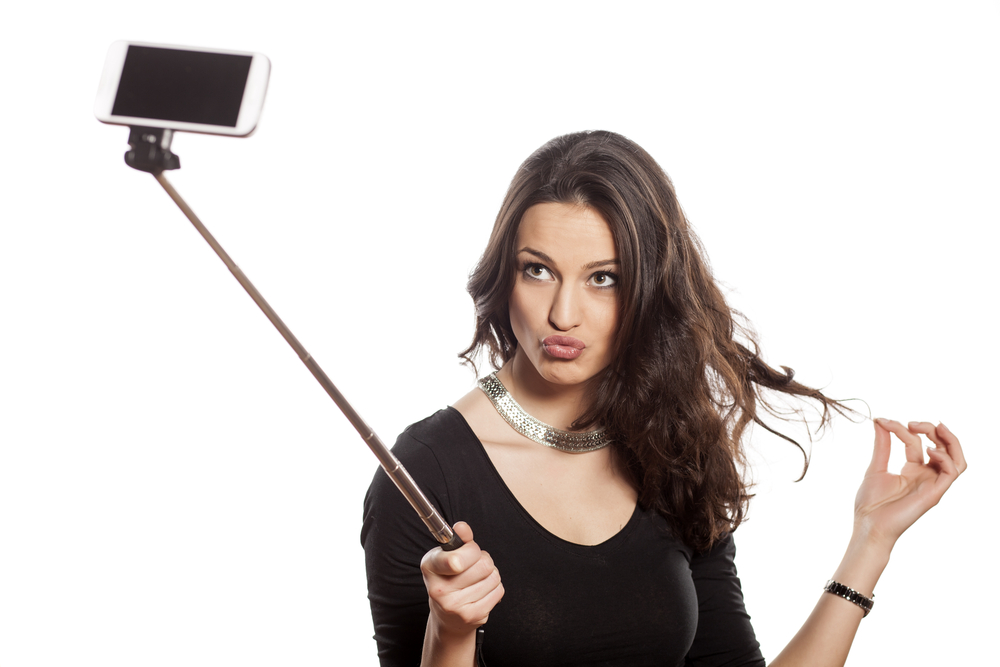 It could, however, get rather dangerous if the masses wake up to their conditioning, and the social experiment is exposed. This is why the controlling bodies need to keep inventing new ways to humiliate the masses by constantly giving them new toys to play with. 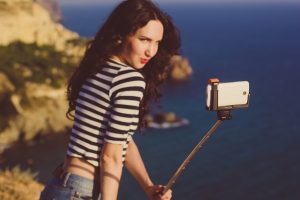 For the aware, to watch all these people doing these things they do on social media, and everywhere on the internet is truly embarrassing to humanity, and it is also extremely sad to watch such levels of degradation being celebrated by morons who effectively have no control of their minds or bodies.

It’s okay, go and take another pouting photo of yourself, and add it to the thousands already on social media. Go on, you cannot control yourself, you have to do it, and in another five to ten minutes you will repeat the same process, along with checking how many people commented on the photo of yourself resulting in a little endorphin rush, it’s not at the same level as the first photo you ever posted of yourself, but there is still a little there to sate your little mind. 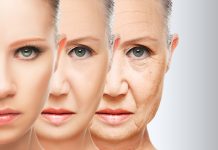