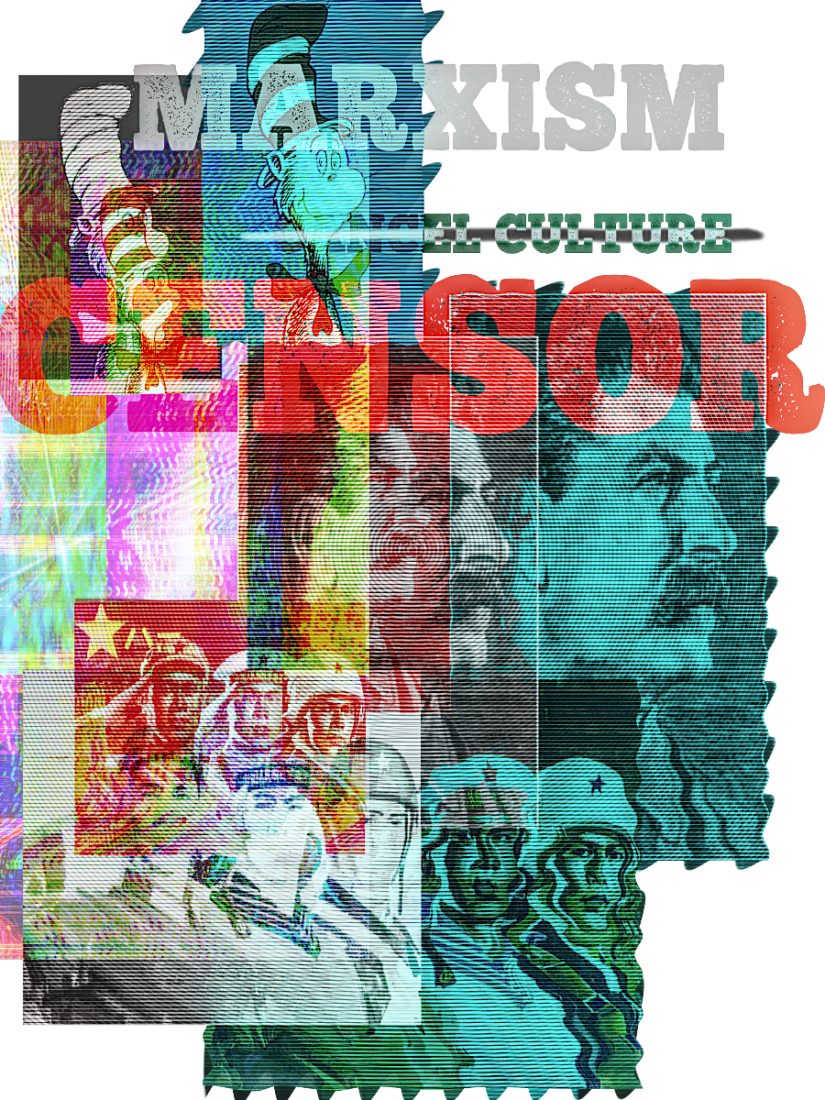 Soviet Marxism and its totalitarian evil is upon us once more, and this time the much-loved childhood books of Dr. Seuss have come under the cancel culture hammer.

It does not matter if an image today or piece of literature is perceived as ‘racist’ today, it is a record of humanity in all its forms, and a record of history that should be preserved in all its glory. If history is erased, however nasty it is perceived in the future, then humanity cannot see how it evolved in thought and perception. Deleting history dooms humanity to keep repeating questionable parts of history over, and over again.

Where this hammer and sickle fall every month is another sign that Western democracy and the tenet of basic freedom of expression puts its foot one step closer to the grave.

The despicable demented pieces of cat piss who have brought themselves to cancel some of the Dr. Seuss books, are vile merchants of the enzootic soviet creep that is converging on all Western history, literature, art and science.

What are these savage cannibalistic brutes going to do next, and who gives them so much power as to even think they can cancel things?

These pinko motherfucker commie bastards should all be lined up and served their marching orders, because they’re in the system somewhere, they are being enabled by someone, and they are even being paid vast amounts of money to damage Western culture.

This is their Reichstag fire, this is their Stalinist book burning ceremony of hatred and intolerance. 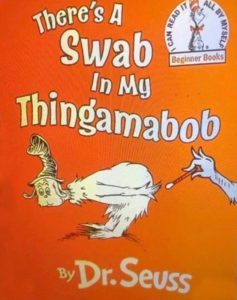 The irony of the situation of course is that the people who claim to be ‘liberal’ and tolerant are the ones burning books this time, they claim to fight ‘hate speech’ with hatred and intolerance.