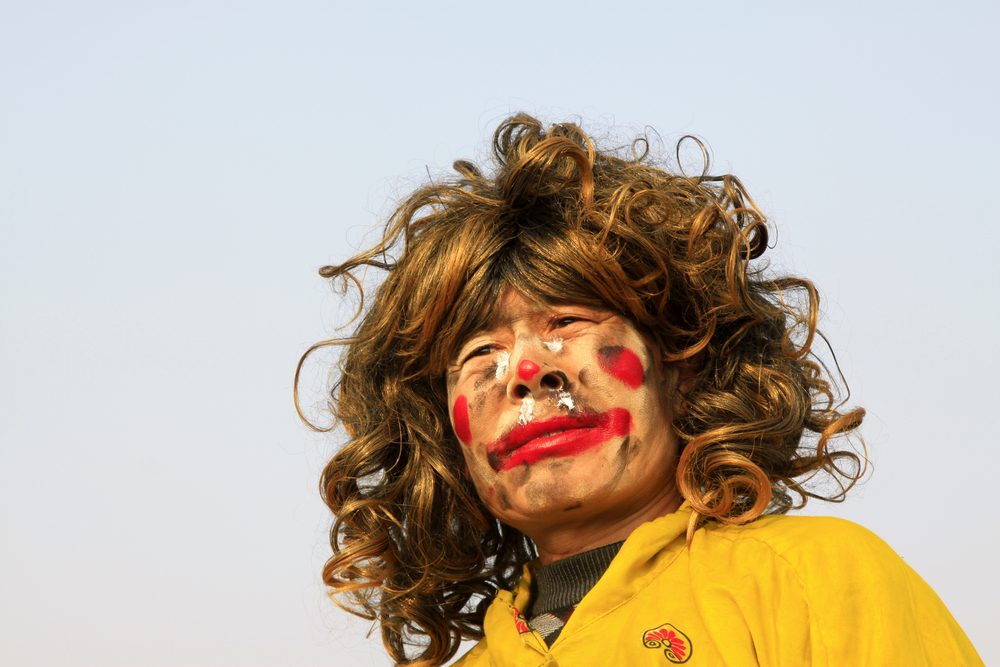 Watching the new film by Christopher Nolan, Tenet, is much like having a schizophrenic seizure whilst dosed up on LSD, but it does not have to be that way.

Tenet is actually quite formulaic, and is basically a remake of Inception with small doses of Interstellar, but instead of dream states or space travel, time travel is the method of madness.

Barry Lungborne, 26, from East Grimstead, has found a way of watching the film that will make this dire mish mash of a plot into something that is just about watchable.

“I set up two screens next to each other. On one screen the film moves forward normally from the beginning. The second screen was set up from the end of the film and played backwards. Perpendicular to all screens I set up an audio system that mixes both audio signals from the backward and forward films into one channel. I then drew the curtains, brought out the popcorn and pressed play and reverse at the same time.”

Mr. Lungborne has since been interred in an asylum indefinitely with no chance of review.