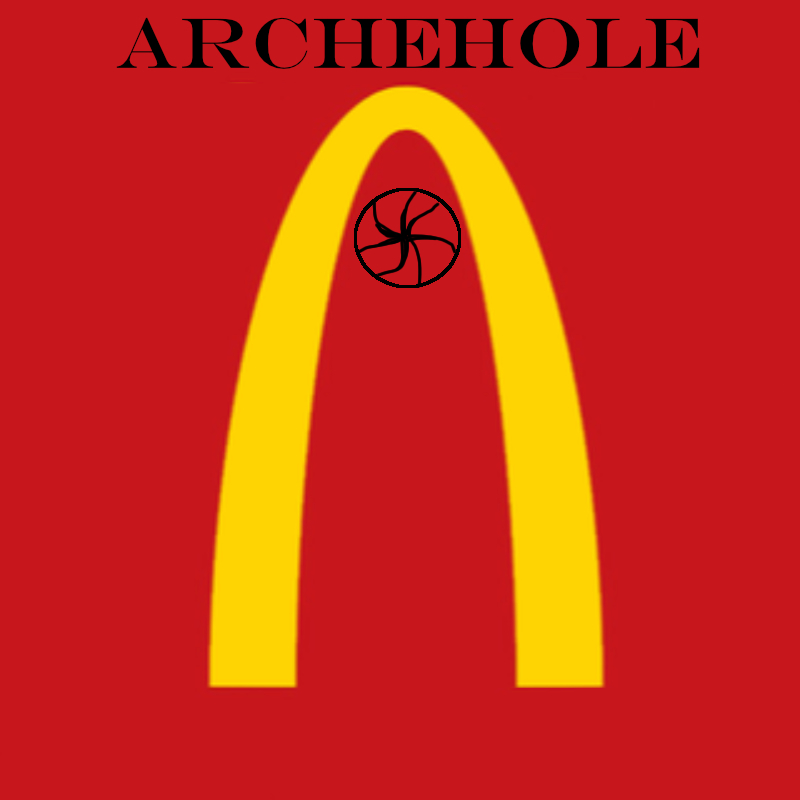 Former royals, Harry and Meghan, who have recently moved to Los Angeles, are setting up a new organisation called Archehole.

In a statement, they said “We are fed up of the global COVID-19 pandemic taking up our precious publicity but faced with this information coming to light, we felt compelled to share the story of how the Archehole commodity came to be”.

The former Duke and Duchess of Sussex, whose baby son is named Archie, gave up their  royal titles at the end of last month, allowing Meghan to resume her z-list career in acting, and have trademarked their own son to make money off selling cheaply produced tat to their deluded, deranged anti-royal fans.

In their last message before stepping down, Harry and Meghan said they would focus on sponging off rich billionaires for the next few months while developing a new future organisation, having been forced to give up their previous SussexRoyal brand.

The Telegraph newspaper reported late on Monday that last month they had filed extensive trademark requests in the United States.

Despite thousands of people dying and millions losing their jobs worldwide, Meghan has been absolutely distraught that she has been off the headlines, and this is why during the pandemic, she is now bombing the news with her latest money making venture — Archehole.

The name Archehole combined an ancient word for strength and action, with another that “evokes the deep resources we each must draw upon through our assholes”.

“We have launched Archehole during a global pandemic because as narcissists we cannot be out of the news for more than two weeks plus we need some fucking money sharpish,” they said.

C’mon peasants, you may be dying of COVID-19 and have lost everything you have, but you must now pay up your last remaining pennies to Harry and Meghan.