Home Entertainment How Long Will the Meghan and Harry Marriage Last? 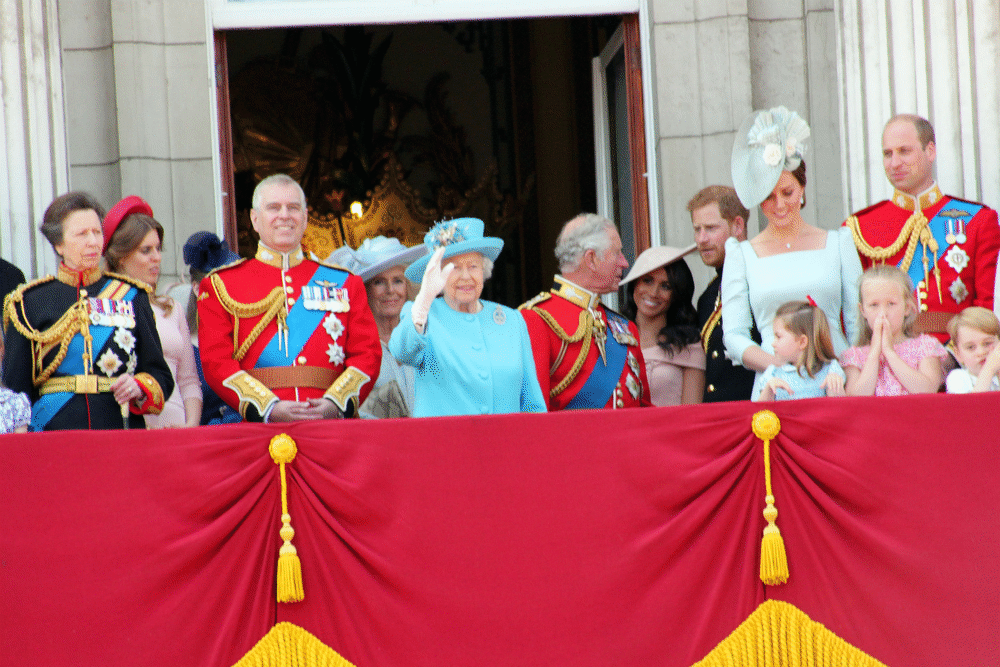 It’s not easy marrying into British royalty, especially if you are not British, and you are an American actress with strong views about certain issues.

This is where Meghan Markle has fallen into a traditional royal British institution steeped in history that cannot be changed, yet Meghan is trying to change the Monarchy which is stringent in following the rules of royal congress.

Essentially, the odds are against Meghan in many ways, and it is highly unlikely she will survive the slings and arrows of outrageous royal fortune. Put your bets on now on matchbook for the odds are in favour of a divorce within the next four years.

Here is an American minor actress, who comes from a truly broken dysfunctional family, marrying into a royal family that some say are just as dysfunctional on the inside yet outwardly functional for the sake of the Crown and the press.

The media has been merciless in ripping apart Meghan and Harry at every opportunity, and this has not helped their weak fragile marriage at all, simply because they have tried to play the media but it has backfired grotesquely.

The recent PR offensive in Africa was meant to show the couple playing around with little African children to prove how loving they are, however the trip was marred by Harry bringing up the ghosts of the past and a pity party ITV interview.

Can Hollywood and British royalty mix successfully? Only if there is respect for the traditions of royalty and only a light smattering of celebrity culture. If the celebrity side does supersede the other, then there will only be more trouble, as Meghan and Harry are finding out the hard way.

Meghan also has been accused of trying to portray herself as a new Diana figure, however her portrayal has gone awry, and actually backfired in PR terms. Prince Harry, does have a weakness, and this is what Meghan has latched on, but is it right to exploit the prince on the loss of his mother?

Staunch institutions like the British royal family are so entrenched in tradition, that to mess with their equilibrium is highly dangerous.

Writing affirmations on everything and preaching to the crowd whilst being a hypocrite are not things that should be done by a royal, yet Meghan and Harry are guilty of mass hypocrisy and proselytizing to the masses. The damage has already been done, the question is, can it be repaired?