Home Sports The Grand National and its Royal Patronage Throughout History 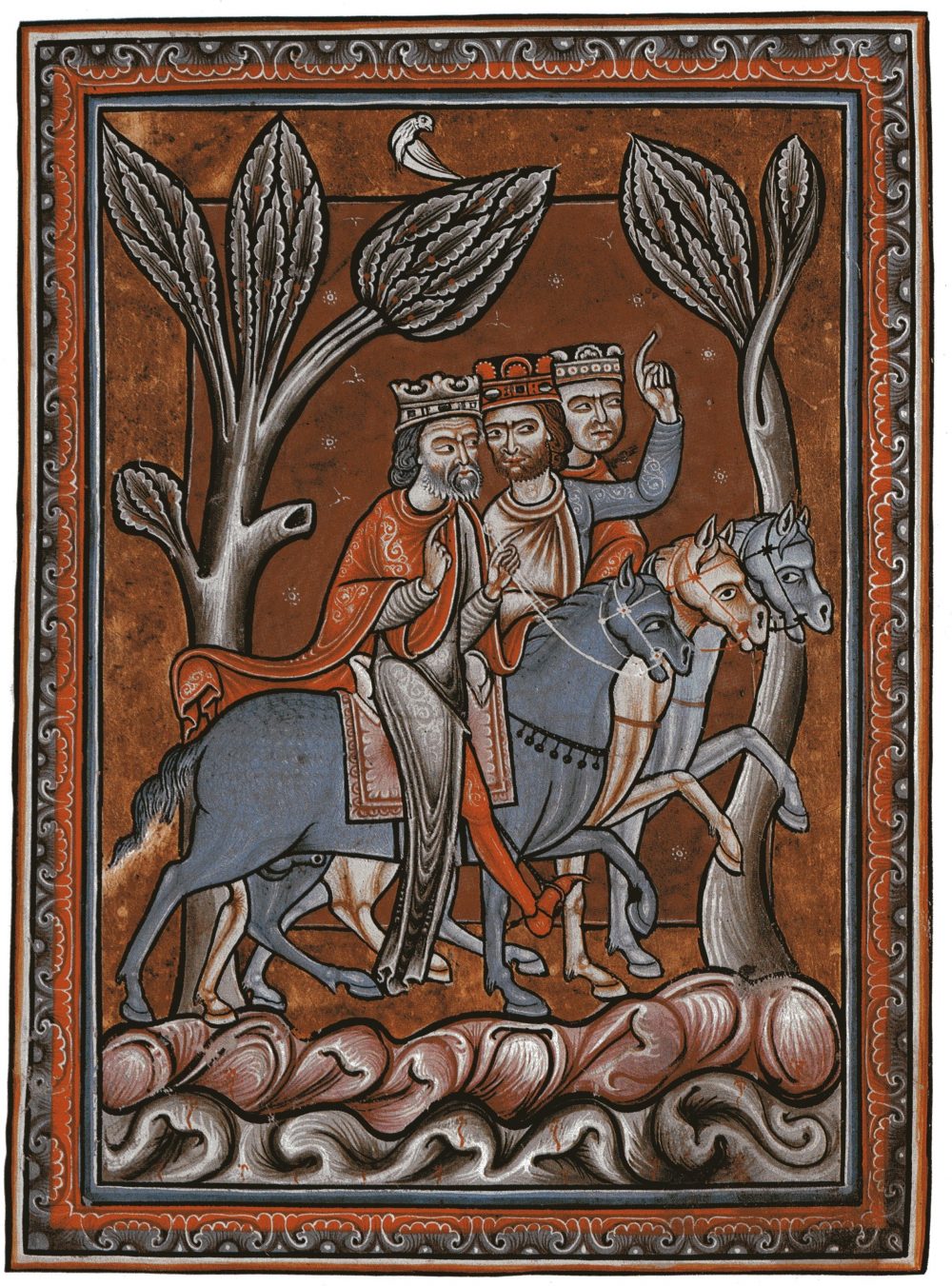 Horse racing history is peppered with the royal family, who have always glamourised the racing circuit with their illustrious attendance.

To see the Queen betting on Grand National with a few bets down on the favourite and winning is a sight to behold. The royal obsession with horse racing also extends to the Queen’s granddaughter and former Olympian Zara Phillips having bought the lagging Monbeg Dude for a mere £12,000 and transformed him into a Grand National contender.

The royal family’s history with horse racing runs extremely deep, and can be traced back to William the Conqueror, although it wasn’t until the reign of Edward III that this became a common practice, with royals owning and racing horses.

Known as the ‘Sport of Kings’ race horsing has always held a renowned place in history within the pantheons of royalty.

Edward III is known to have purchased race horses at £13 and six shillings, while the Royal penchant for horse racing grew at an even faster rate under the stewardship of the extremely competitive Henry VIII.

Henry also became the first monarch to pass a number of laws pertaining to the breeding of horses. He also imported a huge number of stallions and mares for breeding from overseas, while opening a training establishment at Greenwich.

Queen Elizabeth 1st was unenthusiastic about this horse racing during her reign, it was during the 16th and 17th centuries that it became synonymous with Royal dynasties.

Since then, the Royals have become deeply integrated in the history of horse racing and the National, with various winners having emerged from the Royal stable.

The 1956 Grand National was a momentous occasion for the young Queen Elizabeth, only three years from her coronation. She attended the races with her mother and Princess Margaret among other prominent royals.

The connection with the Grand National is exemplified by the Queen’s absolute dedication and love of the sport.

With crowds numbering over 260,000 on race day, the atmosphere was electric especially for the favourite, Devon Loch owned jointly by the Queen mum and the Queen.

As the race progressed to great cheer, another front runner, M’as-Tu-Vu strode forward leading the pack, jockeyed by Arthur Freeman, falling dramatically at the 18th fence.

As M’as-Tu-Vu was now out of the race, this gave Devon Loch, jockeyed by Dick Francis, a wonderful chance to take the lead from the remaining race horses, and five lengths ahead of the nearest challenger A.S.B.

This allowed Devon Loch and his rider Dick Francis to ease clear of the remaining field, with the horse’s incredible pedigree helping him to build a seemingly insurmountable lead.

Reaching the last 40 yards of the winning line, everyone in the crowd lit up like an explosion cheering at the top of their voices causing Devon Loch to stagger and belly flop on the turf, leaving E.S.B to pass the ailing horse and jockey to take the last furlong and win the Grand National.

The Queen Mother famously quipped “that’s just racing” but many were frustrated with the loss of Devon Loch, and still to this day debate that it was the crowd that put the horse off thus losing the race.

Can’t wait till the next Grand National on Saturday, 4 April 2020.