Home World The Quiet Before the Storm 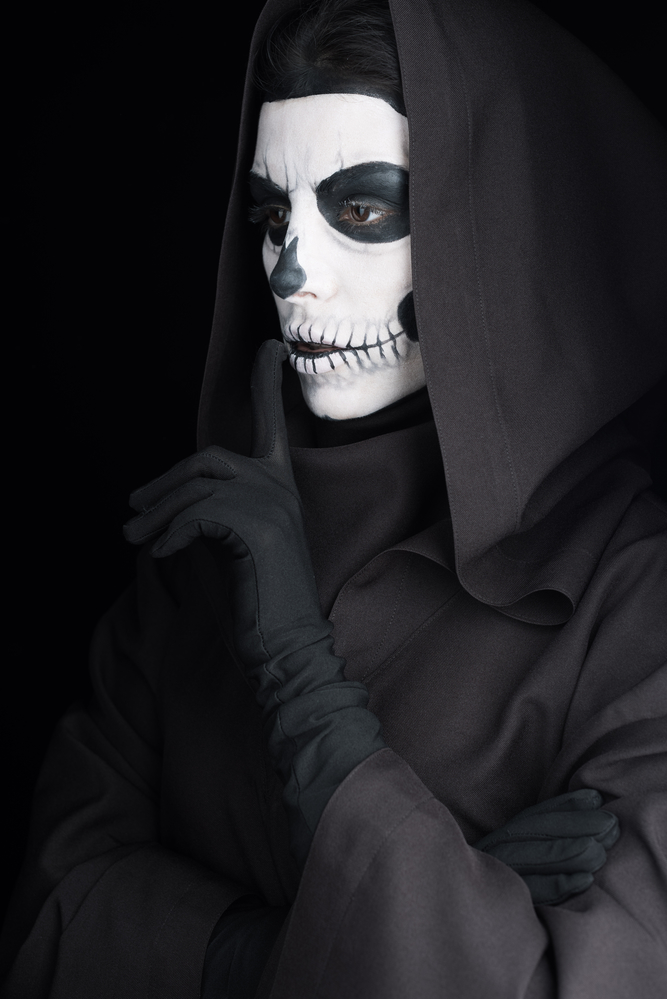 One can hear the wind blowing discarded empty crisp packets and other assorted rubbish through abandoned streets, as even the climate change religious zealots have been told to move on.

The Queen has come and gone after offering a crownless speech which will not be voted in, and the Cabinet meetings have been dismissed out of fear of leaks getting out to the media.

The media now murmurs briefly about the Turks and their so-called savagery for daring to confront the terrorist Kurd threat encroaching on their country. This point is all part of another excuse to give Trump a good kicking in the opinion polls by Democrats.

What happens from midweek is now going to be crucial.

The EU are once again making negative noises as they push the UK contingent to concede more. The EU can walk away and have the upper hand because the British parliament has tied Boris’ hands behind his back with the Benn Surrender Act.

The GBP is now faltering once again after a solid move up due to the Irish Varadkar talks.

Nothing to see here folks, but when something does happen, we will get back to you…