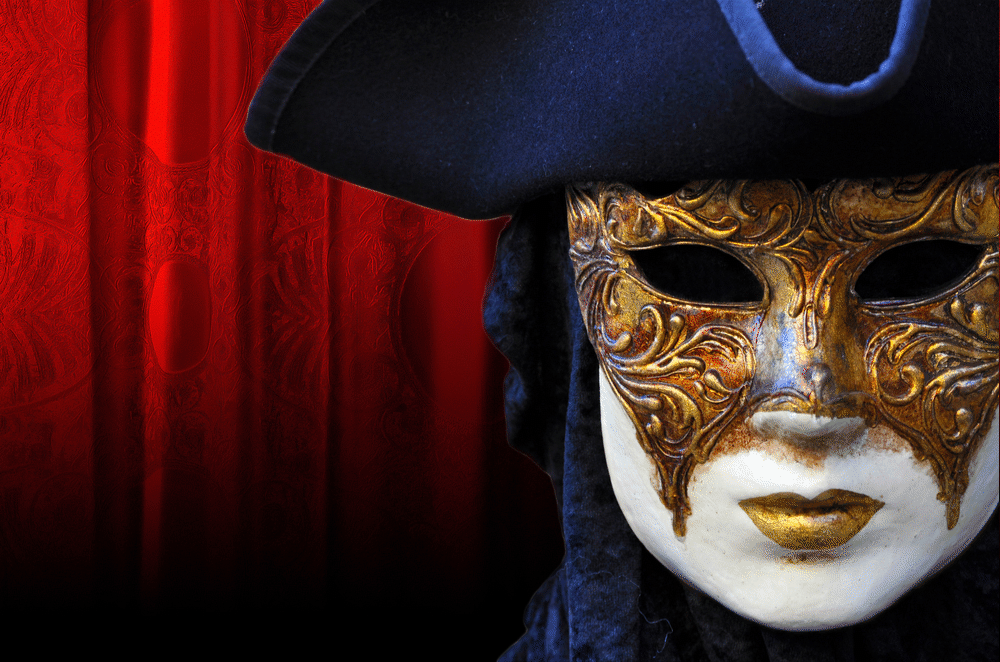 The solitary genius of esteemed director, Stanley Kubrick (1928-1999) comes to life not only in the Design Museum exhibition running until 15 September 2019, but art book publisher, Taschen, are releasing a special limited edition series of books to commemorate the true artistry of this enigmatic filmmaker. He broke into the film scene at the age of 26 with the ambitious, independently produced Killer’s Kiss and within a few years was working with the likes of Kirk Douglas, Laurence Olivier, and Peter Sellers on seminal movies such as Lolita and Spartacus. Having gained the support of actors, producers, and movie studios with his early efforts, Kubrick garnered the creative control he needed to produce uncompromising masterpieces such as 2OO1: A Space Odyssey, Clockwork Orange, and Barry Lyndon.

TASCHEN’s monographs on Stanley Kubrick include a detailed publication on the making of 2OO1 and an ode to his unrealized movie Napoleon, featuring preproduction and research material. Additionally, TASCHEN has printed a collection of visual material in The Stanley Kubrick Archives, which explores the full Kubrick filmography, including his adaptation of Steven King’s The Shining, Full Metal Jacket, and Dr. Strangelove. Kubrick’s innovative use of film techniques including, special effects, the Steadicam, and popular and classical music, established a unique and idiosyncratic filmic language.

Polishing off 1999’s Eyes Wide Shut just before his untimely death, Stanley Kubrick left behind a puzzling and positively brilliant body of work. He is survived by his wife Christiane Kubrick who still lives at their home Childwickbury Manor in England, which was known as the conceptual and production ‘brain’ for many Stanley Kubrick movies. The film director, (and screenwriter, producer, and cinematographer) strove to present the struggles of human desire and relationships from multiple perspectives, a theme that runs across his entire collection. Notably, he rarely offered an interpretation or meaning behind the plot of his films, choosing instead to offer open ended questions, which, while frustrating, is also indicative of his work’s powerful and enduring resonance.