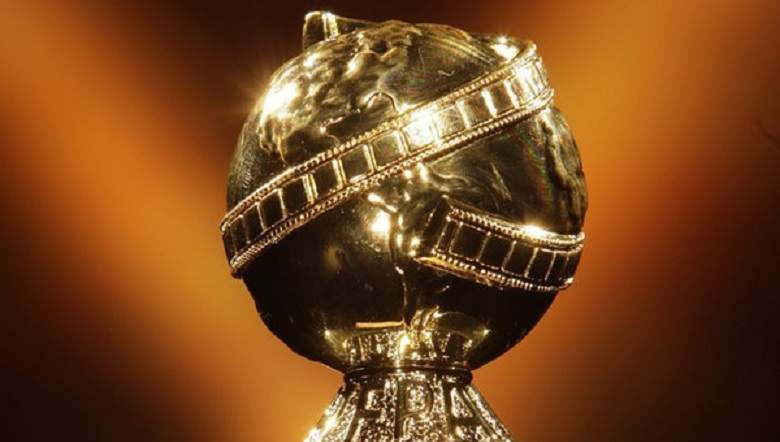 “Did you see those golden globes?” an excited reveller asks.

“Wow! Those are the most amazing golden globes I’ve seen in years. They deserve first prize,” another excited viewer reveals.

Globes, globes, golden globes, globulating everywhere. Look left and you see globes, look right and even more globes, the globes are so astounding that it can hurt your neck from looking.

There’s something about Red Carpet globes though, because they have a certain je ne sais quoi, a certain class to them, they have been tastefully presented for the world to look at and admire their intrinsic beauty. There is certainly nothing tacky about these globes put on full display for the whole globe to see.

“Does it matter if the globes bounce a little or do you think stationary globes are more tasteful?” one commentator asks.

“Personally I prefer a delicate balance, maybe a little bounce, but it’s how the light hits the curve of the globes that matter most for me,” the friend answers eagerly.

This year’s Golden Globe awards leave no doubt that Hollywood breeds some of the best globes in the world. Golden Globe award watchers from all over the globe have congregated to check out globes, globes, and more globes.