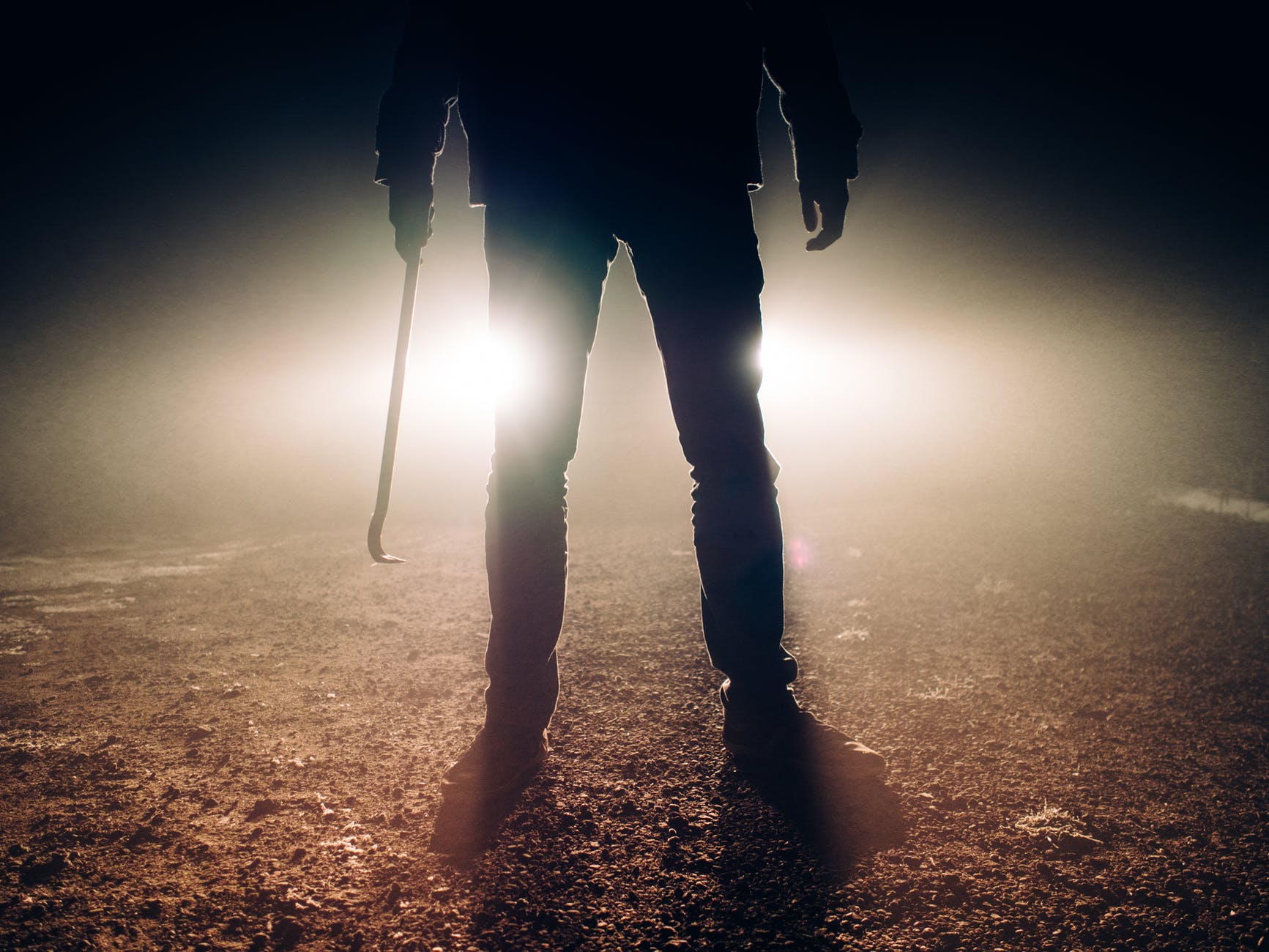 Some people love the rush they get from watching horror films, while others completely hate it and can’t understand why anyone would choose to watch something with the intention of scaring themselves! Even though watching a horror movie the viewer knows it is isn’t real, the best horror films are still able to leave you on the edge of your seat, ready to scream, but how are they able to have this effect?

When watching a film usually the motor regions of the brain are temporarily shut down, but in the case of many horror films the stimuli are so strong that it can overcome the inhibition to the motor system.

The viewer then automatically jumps or screams, as an automatic reaction designed to both protect us and warn others of danger. So much so that this actually happens before we even process what has actually caused the fear.

Horror films have been scaring viewers for more than a century, but it is only recently that neuroscience has been able to be used to explain the reaction in the brain whilst watching a horror.

Many different elements are used within horror films with the purpose of frightening the viewer. The fear of death, which for most is the ultimate fear is often used, both in reality and psychologically. So that, the majority of horrors audiences will see at least one character reach their death. This is heightened even further, the more vile and evil the character is, like Gollum in The Hobbit franchise.

The dark is often a childhood fear of many and is used within horror films to incite fear, by making the viewer wonder what is hiding or lurking in the shadows and ready to jump out.

The best movies of this genre always contain elements of suspense within them. Suspense involves the creation of anticipation that something bad is about to occur, but not knowing when. Some of the most shocking scenes within horror films will create a mass of suspension, which will then end in something happening on the screen that will really shock the viewer, for example one of the main characters getting killed, usually in some gruesome manner.

Music is also used often to create anticipation and fear within horror movies and it can be used to create moods and elicit emotions. It helps to amplify the feelings of shock and suspense within the viewer.

Currently, horror devotees tend to agree that it is the Japanese who have discovered the right formula when it comes to horror. This breed of horror films has become really popular worldwide, but why are they so scary? Japanese horror movies really tend to focus on the psychological and suspense aspects within horror and will often heavily feature paranormal activity and also themes of exorcism, shamanism and possession.

Some historical elements of Kaidan, which is Japanese folklore is also often found within these films, many of them containing stories of ghosts. It is clear to see that the elements of Japanese horror are now finding their way over to the Western movie making world, by looking at films such as Paranormal Activity, which features many of the same fear inducing traits that are familiar within Japanese horror.

Therefore, we can see that many factors are utilised in the making of any horror film. The scariest and more often than not, the most successful movies, will find the perfect combination to keep audiences in a state of constant fear and anxiety. This mental state is, believe it or not, exactly what audiences are looking for and no doubt they will demand even more as time goes on.