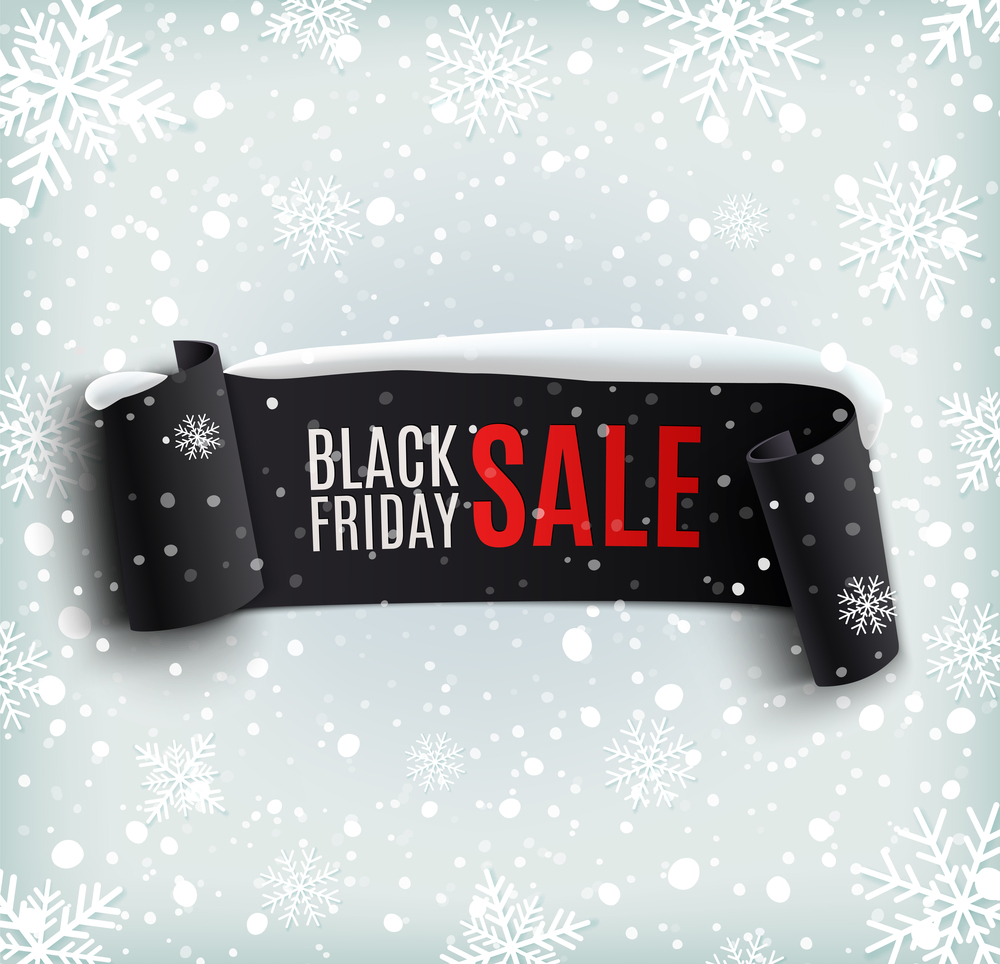 Black Friday is an amazing time to get those deals that you have been awaiting as a rabid consumer all year round. It’s also a great chance to buy up those Christmas presents that will wow your family members and friends.

The key to finding Black Friday deals is to search online, and also attend the shops where the deals happen. If you are happy to spend four days queuing for a cut price toaster that was made in China and is just a piece of flimsy metal that will break in four weeks, then that is up to you.

Our plan this year was to list as many amazing deals as we could find for our readers so you too can be first in queue and snap these amazing offers up before the rest of the suckers do.

5 Black Friday Deals That You Must Have

1 -Britlax Toaster – £7.99 from Murreys – This amazing toaster toasts your toast in less than 20 minutes, and is guaranteed to break only after 3 weeks of usage. It also burns toast to a crisp if you move the notch above 0.

2 – Xuenho Toaster – £4.99 from Tulleys – This toaster is amazing. It can toast four pieces of toast in under one minute, but you should disable your smoke alarm before using it as the flames can reach the ceiling. All in all a good toaster, but please do not put your face over it while it is in operation. Guaranteed to explode after one weeks usage. No money back or replacement guaranteed.

3 – Burnio Toaster – £12.99 from Sullies – This toaster, as the name suggests burns everything to a crisp within a five metre radius. It’s definitely top of the range Chinese engineering and will reduce your kitchen to a smoking wreck just in time for Christmas. Why not throw in the turkey for some fast cooking?

4 – LingWao Toaster – £2.99 – If you pick one of these up at a Black Friday sale, you will be the lucky owner of a magical piece of equipment. It’s cheap and dangerous. Our toaster which was sent for testing had some wires hanging out the back. When we plugged the appliance in to the mains, the whole area became live with electricity and fried our office pet. Luckily little Jimmy the Sausage dog survived the ordeal but sort of looks like a seared hot dog now.

5 – JinWong Toaster – £24.99 from Argo – This is top of the range mate. It’s like hitting the fucking jackpot four times over and still having a prize foisted on to you. I mean this toaster talks to you, it’s a new smart toaster, which analyses how many toast you want in the morning then it tells you when they are done, in Chinese. It’s a great way in learning a language while you toast. The only drawback is that the toaster is so efficient that it basically disintegrates the toast to nothing. We tried putting it on the lowest setting but still no luck. 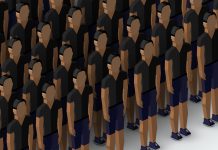 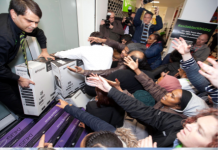 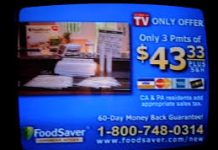 When Americans Die Do They Go to Infomercial Heaven?