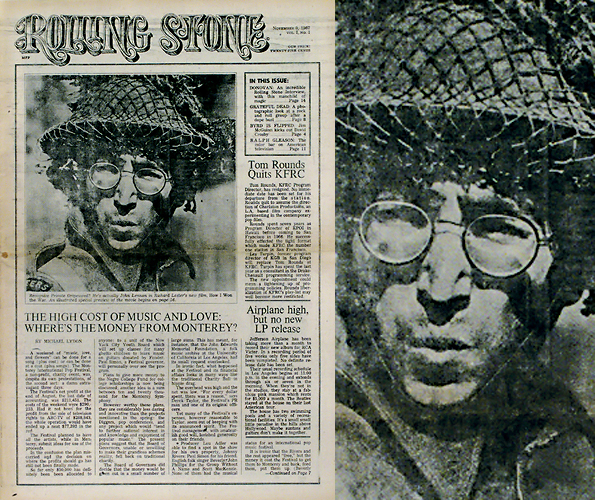 “It’s more a sign of the times. There is little or no rock’n’roll any more. We had only sub-par r’n’b acts in the charts, and shite electronica that anyone who has a pc and some software can conjure up in five minutes. This is the music biz today, no music that will knock the bones outta you any more. Just crap. There’s only so many times you can have Jay z and Beyonce on the front cover,” founder Jann Wenner told the Rolling Stone magazine in its last issue.

This latest Daily Squib acquisition was made for the princely sum of 67 cents. Another three publishing companies bid for the rest of the 33 cents out of the full dollar purchase

“It was first come first served. The Squib were in there like a mouth open groupie waiting on a backstage pass. We want to turn around the music press, we want to change demand back to the guitar, to wailing vocals and rock stars that blow their brains out over their audiences. If we eradicate all this other background noise and create a new enriched vibe for guitar driven music we will have gone back to the roots of rock’n’roll. Bands will start popping up again who actually want to feel the spirit of rock again, not this douche hip hop rap r’n’b ponce stuff that is not musically viable and is awful torrid template stuff that is churned over ad infinitum,” our editor said today.

The good news is in a few weeks time the music biz will be back to its normal self again, the bad news is it may take some serious cardiac electroshocking to get there because the state of the biz is so bad.