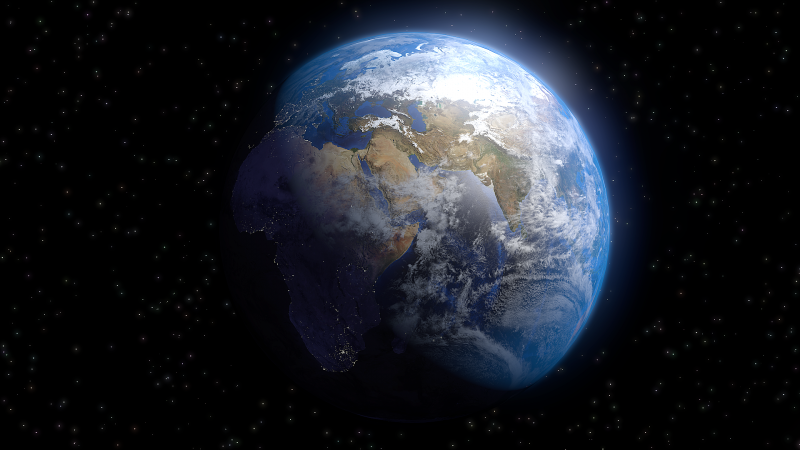 When a film as misunderstood as Mother is doing the rounds and riling the cinema going masses, one has to pay attention to the source of agitation.

Mother is inherently about liberal socialism and how it eventually leads to destruction, either when all the money runs out, or too many people ruin the party.

Liberalism is permissive and inclusive to a point, but this permissiveness without filters always leads to an overcrowded, chaotic mess where all semblance of order is diminished in the end. There are contradictions to the model of socialist progressives, especially in the United States, where they say they are for free speech yet censor anything that is not their liberal point of view, look at socialist companies like Google and Facebook. The modern liberal social justice warrior that we find these days, find themselves portraying a stance that they are inclusive and progressive, however when it comes to opposing points of view especially from a conservative angle, they have some cut-off point and only see things in their blinkered socialist viewpoint.

By allowing some of all, liberal socialists also allow all sorts of nastiness into their home, and from there things spiral. Look at socialist Venezuela today in a state of anarchy and civil war. Look at America’s black problem, created mainly by liberals and their policies over many years, the problem is getting worse every day. American liberals have basically enabled the majority of the black population to continue a lifetime of poverty by pushing the welfare system onto them, and once in there it is very hard to get out of, especially when African Americans are taught from youth by the system to be dependent on welfare.

In the Internationalist sense, being permissive and inclusive with regards to the human diaspora is always a good thing, however it must be tempered with solid, knowledgeable judgement and a smattering of exclusivity.

The film is also an allegory on how allowing everything without barrier into your own house (planet) you eventually are the harbinger of your own destruction. We can see this today in an overcrowded, overpopulated, polluted Malthusian nightmare of a planet ruled by liberals, albeit, greedy ones. Our whole planet’s eco system has been plundered and robbed by the same people who are now preaching about climate change and preserving the environment. This ultimate hypocrisy committed by the ruling liberal elite is one of the main reasons why many cannot take them seriously.

However one views the allegorical context of the film, whether in a religious Christian context, political or societal, the film is quite clear cut in its message. We as a species are the bringers of our own doom, and the time we are at now, is the time when we will either excel to higher bounds, or deteriorate to the level of extinction, from which the eternal mother will make a circular rotation either starting with us again, or most likely without us.

Whatever happens, the universe will carry on existing as if nothing happened, even if there is a total extinction event.