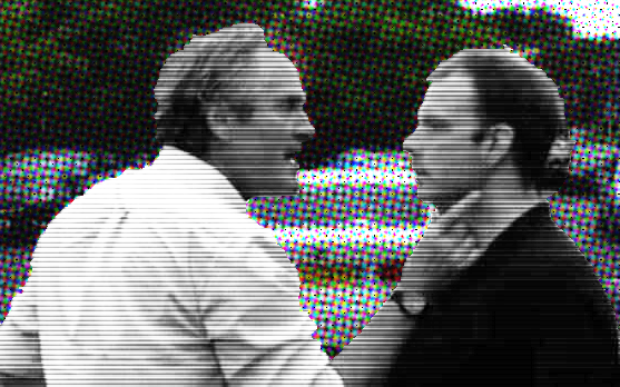 It’s not just squashed hedgehogs one finds on the super highways of modern day Britain, the cornucopia of wildlife discovered can be astoundingly rich in its makeup.

Yes, Britain’s staunch class system does not stop on the motorway, there are many wondrous creatures found weaving in and out of lanes at high speed, usually whacked out on the highest potency skunk or bath salts, these bottom dwellers come from the swamp, the sink estate or that high rise concrete monstrosity erroneously plonked in the middle of some posh area by socialist city planners many years ago.

Then we have the entitled, the kings and queens of the concrete motorway jungle. Usually in Range Rovers or some other tank, these are the landed, or the old money. Educated to the highest standards, they view anyone below them as either prey or just dead meat, fucking useless eaters. One must be cautious amongst this animal, as they have very high standards and do not suffer fools gladly.

If these two ever meet on the highways and byways of Britain, let us say there can be earthquakes. Much to the chagrin of the council estate offal, being told that weaving in and out of lanes indiscriminately whilst puffing on ones Camberwell Carrot with the fat fish wife blabbing next to you and the kid behind sticking his arse out the window at 110 mph is not conducive to orderly conduct, especially when they swipe the wife’s car.

The ensuing melee is thus caught on camera and examined by wildlife watchers with great enthusiasm. Here they are gloriously rolling around exhibiting great virility and gusto, the class system of Britain suddenly shatters and reveals its sordid under belly, as the strutting apes beat their chests for all to see. Fascinating.