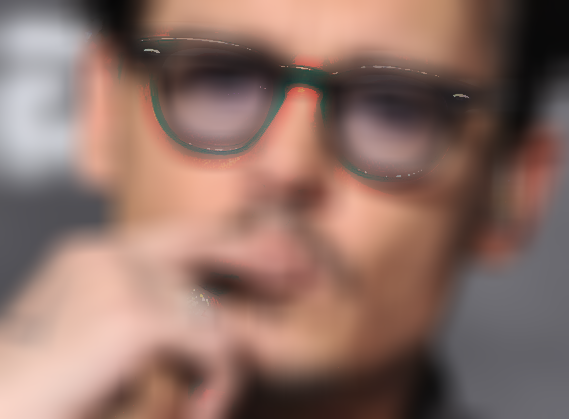 When he’s not featuring in another Tim Burton blockbuster, the Hollywood actor, Johnny Depp likes nothing more than to sit in the corner of a room in complete silence.

“It’s very hard to get him to say anything, like a single word, but when he does, he dials up his sound engineer who tells him what to say. For example someone may ask Depp if he wants sugar in his tea, he then presses a button to his engineer who is on 24 hour standby and hears everything that is going on. His engineer will then tell Johnny to say ‘yes, please’ through the ear piece, then the actor will repeat the words in a manner of his choice,” Depp’s manager revealed yesterday.

Depp’s sound engineer is paid hundreds of thousands of dollars per annum, to not only tell Depp what to say on film sets but off them as well.

The Pirates of the Caribbean star rarely says anything of his own accord and is so controlled by others that last year during an interview, his earpiece malfunctioned, and he did not know who he was or why he was there until the connection was re-established four minutes later.

He then suddenly starting reciting large quotes from Byron and Baudelaire to massive applause from the TV audience.