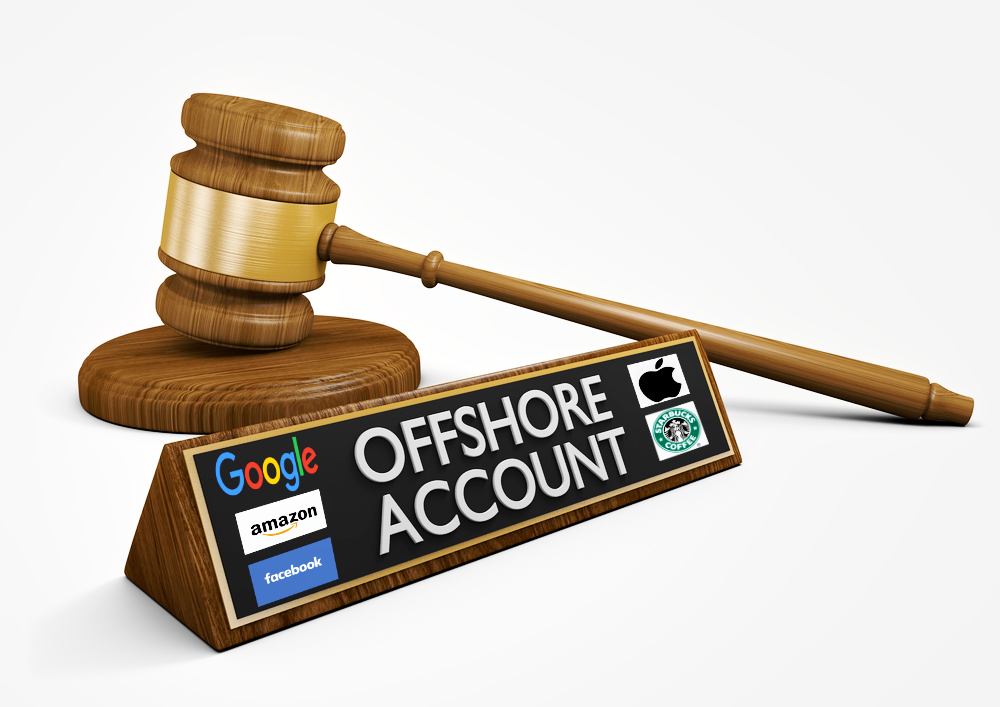 Teflon Don don’t pay tax? In 2018, Amazon paid $0 in U.S. federal income tax on more than $11 billion in profits before taxes. It also received a $129 million tax rebate from the federal government.

While making revenues of €4.83bn in 2015 in Europe, Facebook Ireland paid only €3.4m in corporate taxes.

Google shifted $23bn to tax haven Bermuda in 2017, and pays little or no tax in every country it operates.

These are just a few examples of Democrat party funding companies worth billions who operate with vast profit margins, yet pay little or no tax. It seems the more money an entity makes, the less tax it pays, and the same goes for the Teflon Don, who is simply working the system. Whether the whole system is corrupt is another conversation, however to single out Donald Trump a few weeks before the U.S. election is simply electioneering and unjust behaviour.

Naturally, in an ideal world it would be great if everyone contributed to the tax burden, especially the massive tech conglomerates however we live in an unjust world where the richer you get, the more creative accountants you can hire.

Tax loopholes have been around for centuries, and the rich have been able to afford to utilise these loopholes to preserve their capital.

Who is to say what other revelations the ailing Democrat party will divulge in the last few weeks of this election campaign, but it seems they are getting really desperate at the moment?

If the alleged Teflon Don tax allegations are true will this assuage many Trump voters? Probably not, because at the end of the day, most people know that the uber rich avoid paying tax.

Nothing to see here folks, please move on..