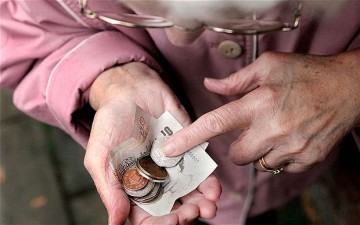 Commenting on the Government’s claims about the consequences of leaving the EU for pensions, former Pensions Secretary Iain Duncan Smith MP said:

‘This is an utterly outrageous attempt by the Government to do down people’s pensions and is little more than a cynical attempt to distract from the Government’s broken promises on immigration.

‘The biggest threat to British pensions is the European Commission’s proposals to undermine occupational pensions which the Government themselves have described as ‘damaging and reckless’. Meanwhile tax proposals from Eurozone countries will wipe billions off British assets hitting pension funds hardest.

‘These are measures that Britain is powerless to stop in the EU. Remember we have been outvoted again and again and lost each battle. After 30 years there is still no proper open market in services and the UK has lost out and continues to lose out.

‘The real risk in this referendum is to stay in the EU, handing more money and power to Brussels.’ 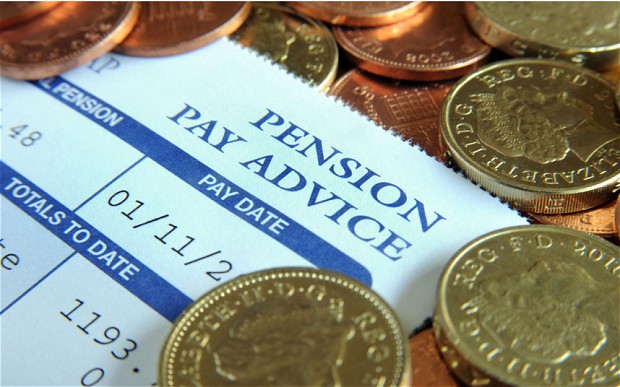 Inflation will not rise if we Vote Leave.

There is no evidence the referendum is having an effect on sterling. The minutes of the most recent meeting of the Bank of England’s Monetary Policy Committee state clearly that: ‘The sterling exchange rate had appreciated on the month’. Sterling has maintained its value since the announcement of the referendum and has in fact appreciated, from $1.4406/$ on 19 February to $1.4660/£ today. This suggests the prospects of a leave vote are not driving movements in the foreign exchange markets.

The Bank of England has said that the EU referendum has had a minor impact on inflation. In February 2016, the Bank of England’s inflation report did not see the EU referendum as a major issue in determining inflation, stating ‘Global growth has fallen back further over the past three months, as emerging economies have generally continued to slow and as the US economy has grown by less than expected. There have also been considerable falls in the prices of risky assets and another significant fall in oil prices’.

Asset prices will not fall if we Vote Leave.

The referendum is having no discernible impact on equity prices. The Monetary Policy Committee has also admitted that ‘the evidence on whether other asset prices, including market interest rates and equities, have been affected by the referendum is less clear’.

The real threat to pensions is remaining in the EU, as the Government accepts. In 2013, it described Commission proposals on occupational pensions as ‘damaging and reckless’.

The Government has noted proposed new EU regulations to harmonise regulation of occupational pensions are ‘damaging and reckless’.

The Government has said the proposals ‘could also impact on the organisation of national pension systems which remains a Member State responsibility’ and ‘will shift the balance of competence towards the EU in two important respects’. It has also said the proposed Directive would result in ‘maximum harmonisation’ and would extend the EU’s role into ‘consumer protection’.

The EU’s proposed financial transactions tax could wipe €4.4 billion off the value of UK savings. This will hurt British pension funds.

An analysis by the City of London Corporation has found that the EU’s proposed financial transactions tax (when adopted under enhanced cooperation) could wipe €4.4 billion off the value of household savings in equity and debt holdings.

This will hit British pension funds and make saving for retirement more expensive.

George Osborne challenged this proposal in the European Court but lost the case.