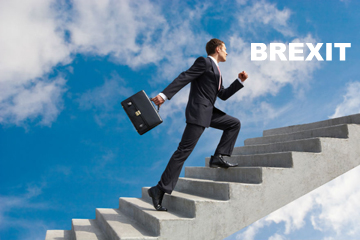 “The remain camp’s concerted campaign to do down the economy has failed. In fact it has had the opposite effect as the EU supporters have failed to make a positive case for continuing to hand Brussels more control of our economy, our democracy and our borders.’

“Business recognises it is possible for Britain to continue trading across Europe, part of the free trade zone that exists from Iceland to turkey, without handing Brussels £350 million a week and EU judges ultimate power over our laws. On 23 June the safe option is to take back control.”

This is evidence that the Prime Minister’s renegotiation has failed to convince big businesses of the merits of staying in the EU.

A majority of FTSE 350 companies do not consider leaving the EU would be damaging.

This comes on top of collapses in support for the EU in other business surveys.

By 50.1% to 46.7%, BCC members which export to the rest of the world only would vote to leave the EU. Firms which do not export to the EU represent over 90% of British businesses.

A majority of IoD members (50%) agree that the UK could make an economic success of leaving the EU.