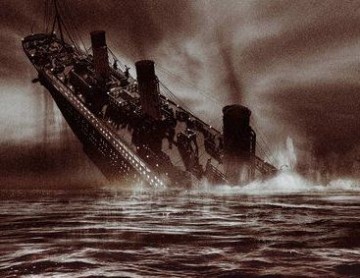 As the resident market expert at the Daily Squib, I am used to people asking me questions.

“The markets are regulated right, you know after what happened to Bear Stearns and Lehman?”

I only have one answer for these people, and that’s never listen to the news, because once you hear it there it’s already history.

Do your own research is my best answer, because if you don’t have the data, the numbers, the staff to do all the number crunching and sift through the data, forget about it.

By the time the big banks and regulators know what’s going on, the event already happened.

You see folks, after the 2008 bailouts, the taxpayer ate it, and the bankers got a pay off from your hard earned cash, they just went back to doing what they were doing before the crash. That’s why this is happening again right now, and it’s only going to get worse. 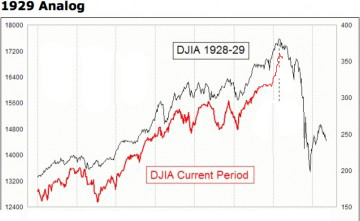 Now the shorters in the market, the big boys were waiting for awhile for this to happen, the pumping of false cash into the market made it rise, but they knew that there was no substance to this rise. When the jobs data is falsified, when the derivatives keep getting piled on and on, when the unfunded Federal debt liabilities are at $130 Trillion and the Obama deficit is at $22 Trillion, there is no way this can be resolved mathematically, or physically.

QE4 I hear you shout! Is that the answer? Not really folks because QE4 means Armageddon is postponed for maybe a few months, but even QE4 won’t do much, especially with interest rates near zero still and no room to manoeuvre.

Hey I know, let’s invade Iran. Close…war could be the answer to all of our problems but this time, it would not be against some defenceless paper tiger like Iraq, but Russia, China and Iran. Big problem there.

Anyway, how long is a piece of string? You can have all the quants you want trying to work things out, the question is, where does it end, and can you stop it?

No. Not this time. No lessons were learned the last time, so why should now be any different?