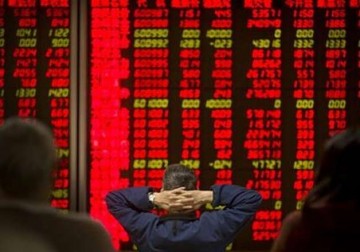 It’s impossible to have a functioning free capitalist economy in China because they’re a bunch of control freak Commies, a new report sanctioned by the Chinese government is set to reveal.

“We are going to heavily censor this report and every sentence and word will be analysed and vetted by a team of party officials, who will then pass this report on to a committee of higher party officials, and if any word is found denigrating the great People’s Republic of China, we will commission further reports and select committees to analyse the efficacy of the report itself and whether it should be shredded, and all officials executed by firing squad, but that’s still four or six stages above that initial process,” Li Xing Ziang Chi Ming, a high ranking official told the Zhingchang news service.