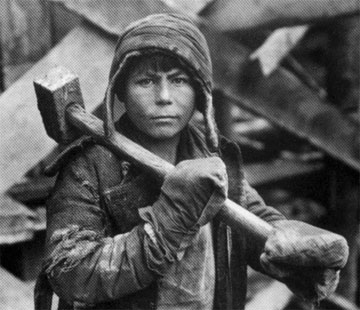 When things go wrong for Russians it’s no problem, they just say Blyat, grab a vodka and get on with it.

This same strategy seems to work on the International relations front, where the Western propaganda machine has been working overtime to discredit Russia on all fronts. Just say Blyat, and get on with the job at hand.

The cabin is filling with smoke at 35,000 feet. Fuck it, have another drink.

The Russian economy has been given junk status by an American ratings agency, reach for the vodka and say Blyat. But here’s the clincher, if the Americans are giving the Russians junk status, what happens when analysts look at the real deficit of the U.S. economy? That’s actually below junk status, and if anyone knew what was really happening in the American economy there would be some serious crying in the streets.

Russians are a hardy people, very resilient, jovial, of course with a touch of melancholy and it is to this end that the Americans can throw anything they want at these Russians and they will simply keep on doing what they’re doing. They don’t need credit cards, lattes or awful banal American sitcoms, they don’t need canned laughter, just give ’em some boiled cabbage soup, a litre of vodka and a Kalashnikov.