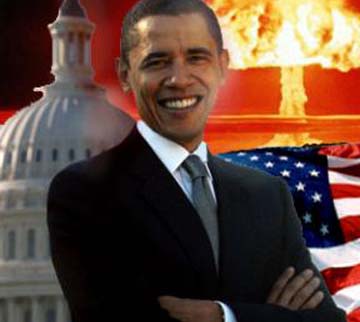 “Just invade already, we know you want to, what’s keeping you Mr Putin? Next you’re going to tell us you want multi million dollar holidays every few months and to play golf all the frickin’ time,” professor of political science, Ian Nesbit from Chickataw University in Washington told Reuters.

“It is plain to see the MH17 shooting is being used as a pawn and a tool in a dirty propaganda war by the West, as the hypocritical Western powers are using the sordid death of civilians to solidify negative press on Russia.

“You don’t fly passenger jets over war zones period, secondly, someone gave the order to the pilot to divert course over the war zone, whoever that person or entity was is the real murderer,” the professor added.

“Unfortunately, for Uncle Vlad, he is now caught between a rock and a hard place, with the media calling him a ‘baby killer’ but he must consider this fact, the hypocritical Western hierarchy do not actually care about civilian lives, to them a few hundred civilians on a plane could easily be a bunch of fruit flies. The elite controllers do not see human civilians as anything but little pieces of software or tax fodder so they can live their privileged expense account lifestyles.

“The West has been poking the bear with a stick for a while now, firstly it is the West that provoked Putin by meddling in Ukraine right on Russia’s doorstep, this resulted in Russia invading Crimea. The sanctions are further provocations angering the bear further. By backing Putin into a corner, he is an angry bear and he will conduct a full scale invasion soon enough. This is what the West wants.”

Meanwhile if anyone has any sense, they won’t be boarding a plane that starts with the letters MH any time soon.