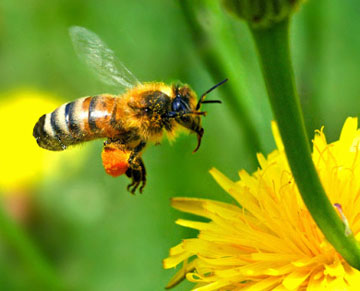 People flying into the U.S have another illogical directive to deal with now, switching their electronic devices on and having them powered up.

Here’s an interesting scenario, a row of USA Inbound women at a TSA airport security checkpoint in LAX airport all told simultaneously to switch their vibrating devices on.

The buzzing sound would be deafening as the vibrating devices are all held up for examination, twirling around in all their latex glory.

These electronic appendages were previously most probably nestled somewhere in the main luggage, but now will have to be in their hand luggage ready to be paraded in front of everyone and their uncle.

Not all women own a vibrating device or travel with their rubber companions, but it would be a comedic show to see the ones that do at the airport.

The even more silly thing is, the announcements across the media demanding all electronic devices are charged when going through airports, presumably because the authorities have had some sort of communication that uncharged items could have an explosive device in them thanks to the terrorists.

However, has no one thought about the prospect that these terrorists may now be aiming to use charged items? I mean it’s all over the news now. Duh!

It’s getting scary out there, maybe it’s time to stay home if you value your life, especially if you’ve got a large plastic dong in your purse.