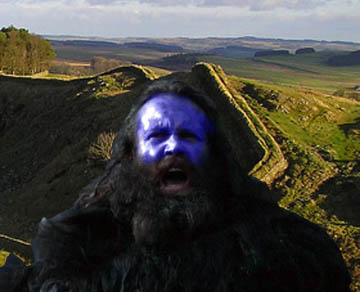 “We don’t just want to break up the United Kingdom but we want to completely remove ourselves from the rest of the mainland. The wall will be even higher than before and this time we’re going to build it to keep the English out.”

The Scots will also be required to wear blue paint on their faces, even when it rains, which is 99% of the time in Scotland.

Anyone venturing that far North may have to have a shield handy as the wall will be guarded by mad Scots armed with spears and heavy rocks.