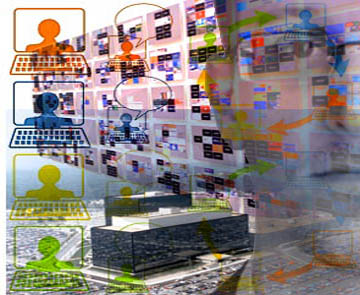 “First of all, there is no one else to blame but the agencies who are collecting data from citizens irrespective of their status. Secondly, these agencies were to blame for allowing the leak to take place in the first instance. Don’t you vet your operatives? Aren’t there controls in place for your secretive work? Therefore, we come to the conclusion that the necessary precautions by the intelligence agencies were not adhered to in the proper manner, and the blame firmly falls on them,” some senior researcher revealed in a recent report.

“The blame should not be on Snowden’s shoulders for revealing that every citizen is tracked, their data logged and their private conversations recorded. If one is to analyse the current global situation, one would see that Snowden’s deed actually sped up whatever plan is in place. This makes us come to an alternative conclusion, maybe Snowden was part of the plan all along. Remember that war is a wonderful opportunity to exact plans quickly, plans that may have taken decades to come into fruition. The Hegelian Dialectic at work, wherein the chaos is engineered and out of that, a solution is unveiled. We shall have to see what is in store, but presumably it will involve an economic depression so deep that civil unrest will ensue, and people will beg with open arms for salvation from their misery — cue the solution.”