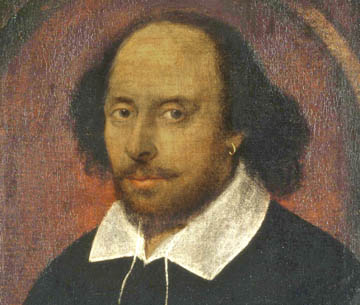 “He had a beard, talked funny with some weird sort of lingo, not really English is it, a bit like a Muslim and he also knew about other countries in the world? That’s proof enough for me, could’ve been a dego, or something,” the Ukip historian said at a recent Ukip rally.

The historian also claims that William Shakespeare’s family settled in Stratford Upon Avon only after dodging Tudor immigration officers and that his father, John, (real name: Zoltan Petrescu) was a Romanian gypsy thatched roofer who worked nights in a chicken farm in Surrey. There are also some clues, the historian claims, in a few Shakespeare drafts which have never been published and are purported to show the turmoil Shakespeare went through as an illegal immigrant. 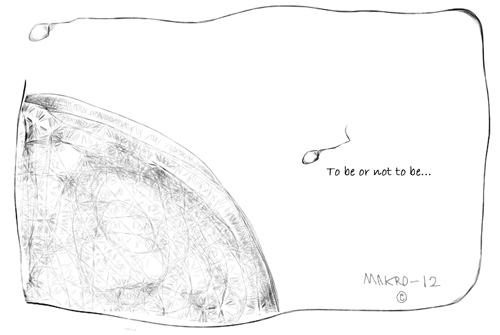 “To be English, or not to be English: that is the question: Whether ’tis nobler in the mind to suffer The slings and arrows of outrageous fortune or to be stuffed in the back of a hay cart bound for immigration, Or to take arms against a sea of Polski Skleps, And by opposing end them. To dine: to eat; Romanian cabbage soup; and gristled meat, The heart-ache, and the thousand natural shocks of being discovered O how we weep To dine, to eat; chips and bacon butties: perchance some brown sauce: aye, there’s the pub”