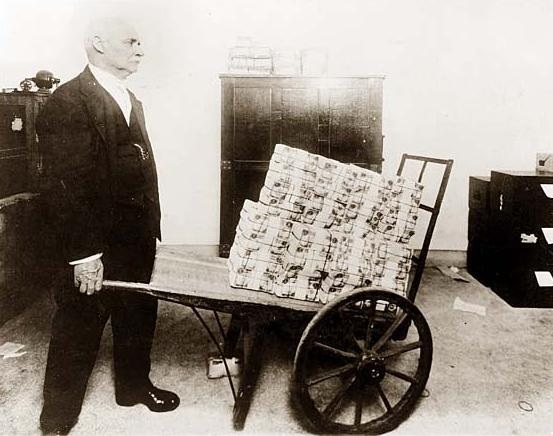 Republicans and Democrats were hailing the latest U.S. budget deal which will actually increase debt levels by a whopping $3 trillion.

“We’re helping ordinary Americans by increasing the debt to never before seen levels. We could have increased the debt by $6 trillion but thanks to our bipartisan brinkmanship we’ve only increased taxpayer debt by a measly $3 trillion.”

Add that new debt onto the surviving declared debt and Americans now have $21 trillion debt.

“This is chump change. I went through $6.8 trillion in my first term. Next budget I want an increase of $10 trillion. Give me something to work with on my pet projects,” the president said from his luxury $45,000 per night South African hotel room.

More champagne for the president.