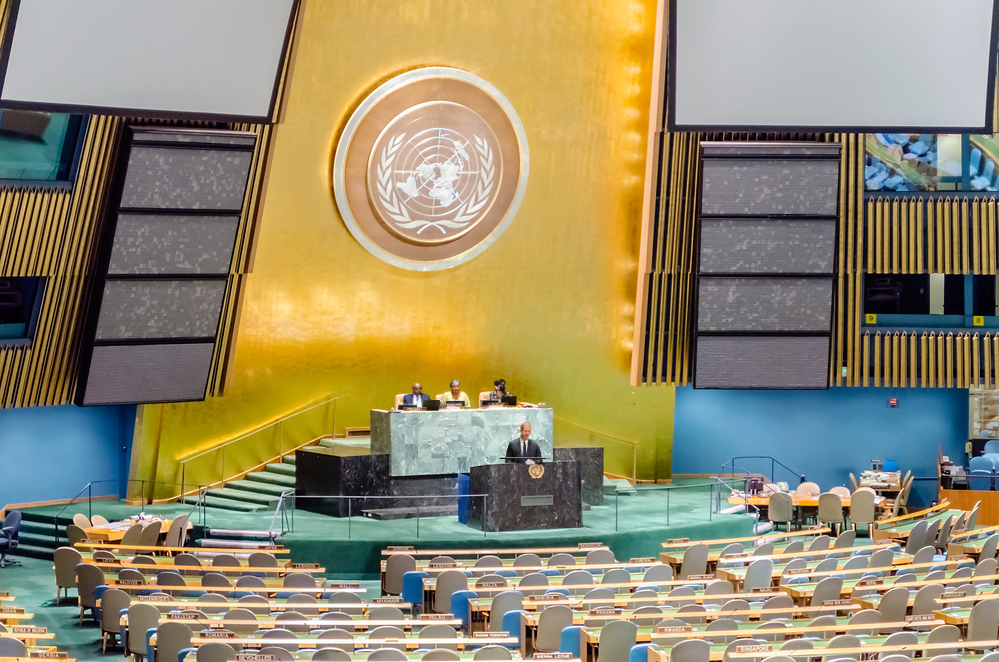 Exiled woke drone Harry was flown to New York yesterday in a gas guzzling private jet to preach about the vagaries of climate change, and how everyone should lower their carbon footprint. With the usual script prepared by his controller, the former working royal also castigated America and Americans for not doing enough on gun control, and disinformation. According to Harry, he would like to abolish the First Amendment because the right to freedom of speech is “bonkers”.

The prince, who has never worked a day in his life or read a book despite attending Eton, was in top form as the few UN delegates present amongst the rows of empty seats all yawned in unison.

Speaking to rows of empty chairs in the main UN assembly hall, Harry revealed that America’s Second Amendment should also be cancelled and when his wife Meghan becomes President of the United States next week, she will make damn sure Americans do not have the right to defend themselves or their families anymore. Americans were also chastised for using cars and planes to travel.

“Can everyone hear me at the back there?” Harry shouted authoritatively down the mic.

A cleaning lady, picking up a piece of paper from the floor, nodded her head waving at Harry before turning her back once again to resume her duties. 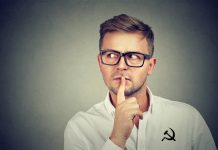 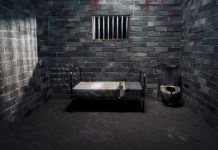