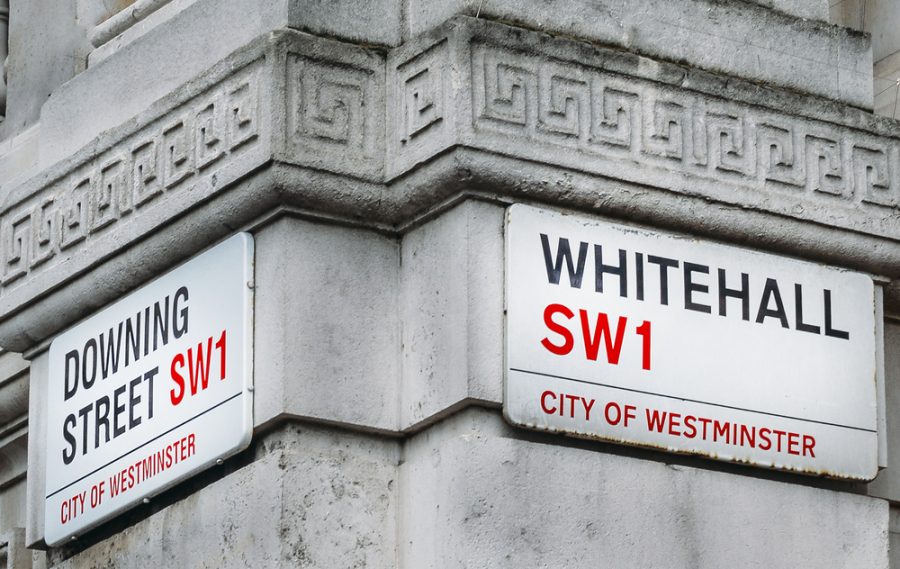 Imagine the amount of savings the government and taxpayer could make tomorrow if many of the useless civil servants working from home were fired immediately? The Big State is an enormous monstrosity that needs to be whittled down to the bare essentials.

Dump the useless QUANGOs spending trillions of taxpayers money on ineffectual tripe. Dump the lazy civil servants working from home in their pyjamas with vast salaries on useless jobs that need no skill and benefit no one apart from the civil servants.

Dump the myriad of governmental departments that serve no purpose at all and were creations of the Labour government of the past. Dump the useless local government council officials on £700,000 per annum sitting on their fat arses farting down phone lines, working two days a week and taking holidays in Barbados every three weeks.

Dump the useless fucks in City Hall, and TfL who through their Marxist fervour seem to enjoy their £350,000 salaries and gold-plated pensions whilst attending the occasional soviet committee meeting where they can discuss how to tax Londoners further for merely driving on the cunting roads.

Dump the entire fucking lot. The Big State is a sovietised construct. The people want lower taxes, and governmental efficiency — not this fucking bloated monstrosity of a government that trundles along like a fat slug over your prize courgettes.

Fucking DUMP THEM ALL!

Then, you can give us a tax cut. 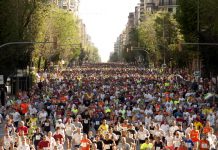