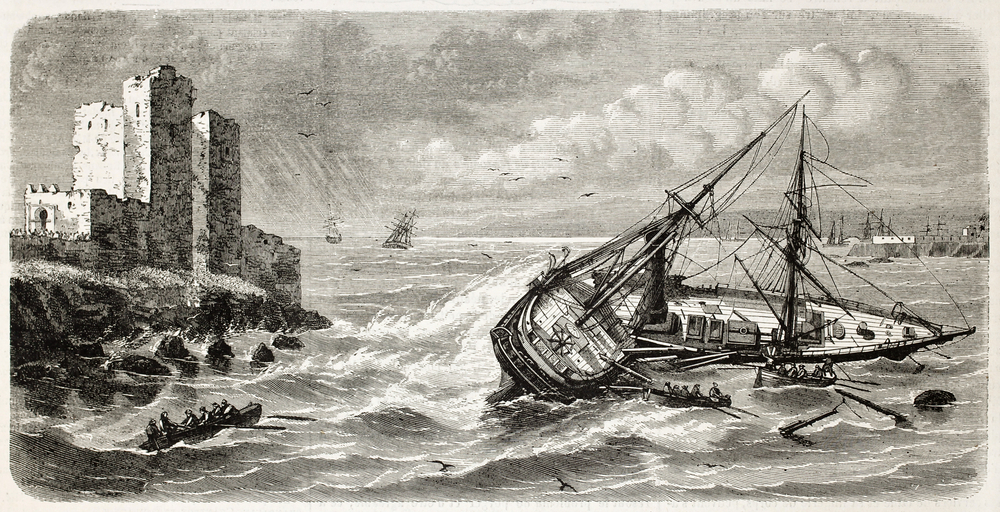 It’s no news that the French detest the Turks vehemently, so much so that they are selling the Greek Navy €3 billion worth of frigates to counteract the Turkish Navy, and create a serious conflict in the Mediterranean.

Macron, still bitter from being locked out of the Australian submarine deal worth over £80 billion, is in such a state of fury, that he is willing to sell French naval ships to a bankrupt country like Greece, that has had more EU bailouts than any other country in the decrepit union.

“It would be quite ironic if the French deliver these frigates to the Greeks, and they don’t get a penny back from them. It would be quite a kick in the conneries,” one military contractor quipped after seeing the news.

One always hears the mantra that the EU exists to keep the peace in Europe, so this sale to an old enemy of Turkey will certainly not foment any peace in the region, instead, it will stoke further tension between the adversarial nations and possibly lead to future conflict.

It’s okay though, if it came to any serious shenanigans, the vast Turkish military (2nd largest in NATO) would sweep through Greece in a single afternoon, possibly disrupting the after lunch naps of many. They can phone the French as much as they want, but it will all be too late. Maybe after it is all over, the three French frigates will be the only things left floating.