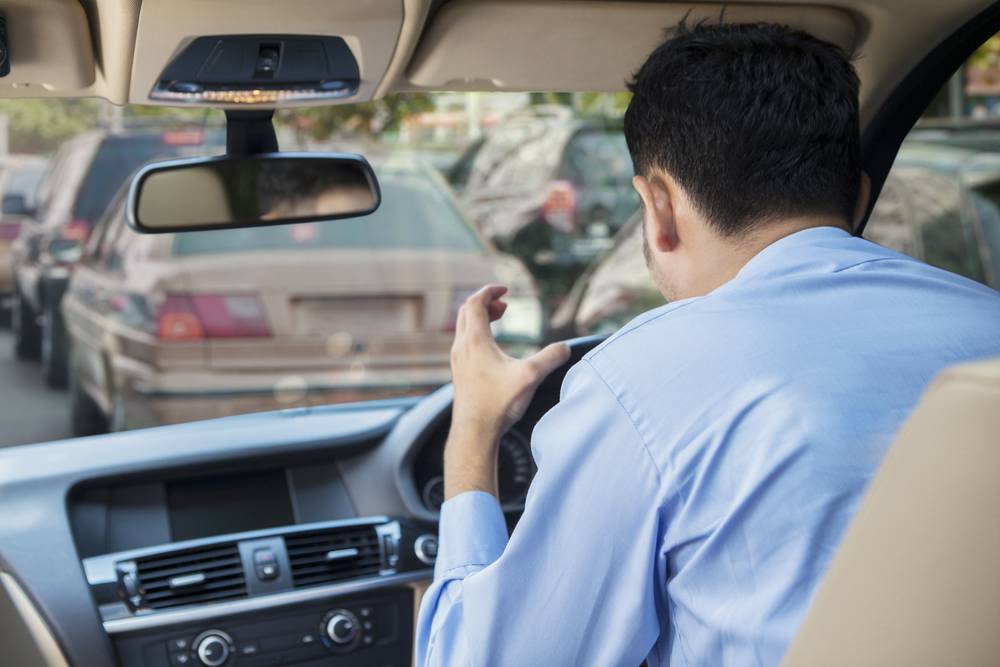 There’s something truly liberating seeing massive queues of cars and vans at petrol stations, fist fights erupting, horns tooting wildly whilst you toddle on by on your bike. Selling the car and purchasing a little e-bike somehow makes more sense as you dodge a baseball bat wielding chav whose rage has got the best of him. Not wishing to toot one’s bike horn too much, a question boils up from the ether, is this what the Great Reset looks like, because it is slightly terrifying yet exhilarating at the same time?

What does panic look like, well, panic is fuelled by panic itself, which is fuelled intermittently by fear? Of all the control mechanism on humans, fear is the one which is possibly more powerful than anything else, even more so than greed.

The rows and rows of vehicles melt into the horizon, and even snake around entire street corners. There is this irascible look of desperation on the faces of the motorists, some who have been queuing for over five hours. Along the way, some cars have been abandoned by the side of the road, they ran out of fuel, and the owner left a little note on the dashboard saying so.

The system dictates that these people have to have a full tank of petrol, they are so entrenched in a soul-destroying regime of tax slavery that their little blinkered eyes can only see straight ahead. They live, they die within this entrenched pit of regimented shit from birth to death, never for one second looking at the big picture, or daring to peek from their blinkers. After spending half of their lives in traffic jams, their aimless life ends, and for what?

This sense of existential ennui can also be found in the dead faces of the zombies during the daily commute in the Undergound, as they daily go to work travelling in moving coffin carriages, but train commuters have at least foregone the polluting gas guzzling motor vehicle for their soulless journey, so they should be given a little more credit with their ritualistic automatic commute.

There are a few who do break away from the programming which is thumped into school children from birth, but that route is also one that is fraught with danger, simply because thinking for yourself in today’s regimented society is a truly revolutionary and dangerous act.

As I pass the lengthy, snaking queue of vehicles, I also somehow wish I had a simple life like these people, unencumbered by life’s complexities, a simplistic approach of joining a huge queue for hours on end and adhering to the herd mentality entrenched with such fortitude from birth.

The Matrix is real folks, just look at the queues…