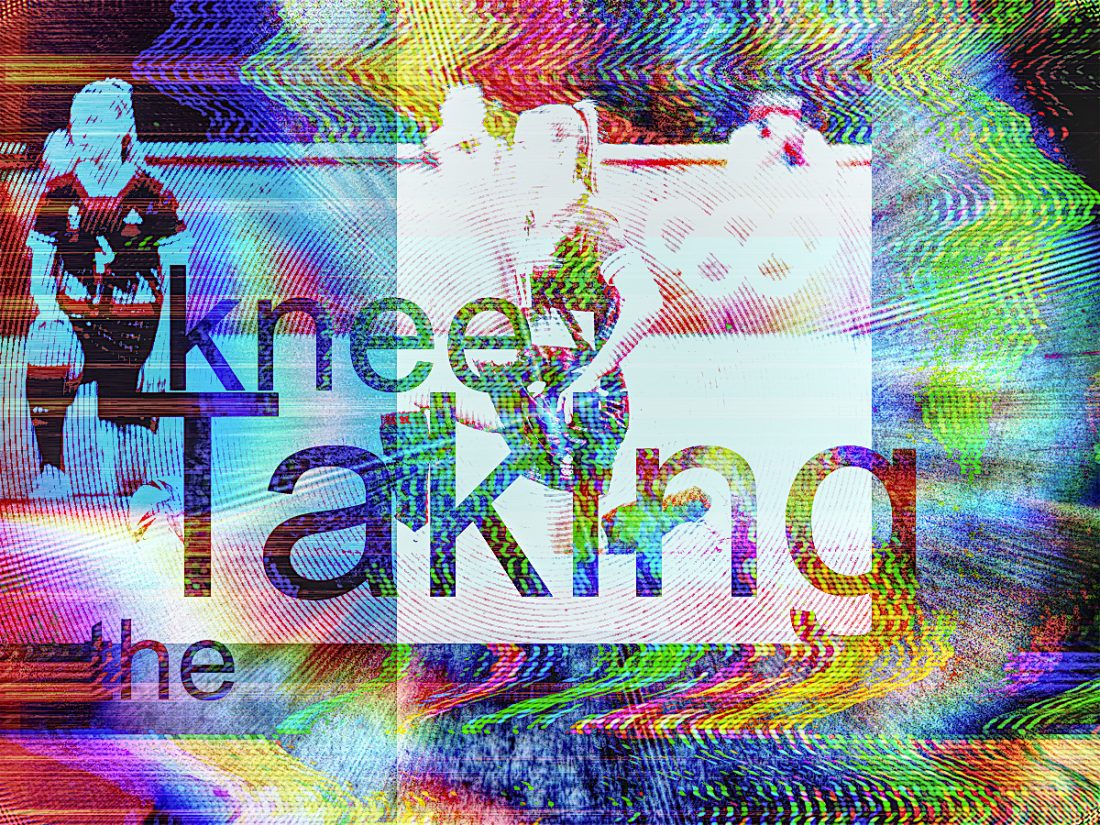 The subservient practice of ‘taking the knee’ in reverence to a particular race of people is now to be considered as an Olympic sport, the IOC has announced. After being petitioned by dozens of brainwashed Olympic athletes, the IOC had nowhere to go, especially when many corporate brands who are all aligned with the Woke agenda for profit all weighed in on the Olympic organisers.

Gina Laqshwanda, 23, a 100-meter sprinter for team USA, was adamant that ‘taking the knee’ was an important part of sport, and that the Olympics should not be an exception.

“Black Lives Matter y’all! Imma axe y’all, all y’all peeple need to undahstand, do we need to take the knee, and make it into a sport, nigg*z say yeah fo sho, bend the knee, show who superior to yo regressive gene white azz!”

Athletes will get points for how low they can kneel and for how long they can hold the pose for whilst virtue signalling to everyone.

“After a lot of blackmail, and petitioning by certain Woke athletes and George Soros himself. We are proud to introduce the new Olympic sport of ‘taking the knee’ this year in Tokyo. It is a great addition to the current roster of sports we already have,” Chairman of the IOC, Bandelica Malwanny, announced on Sunday.