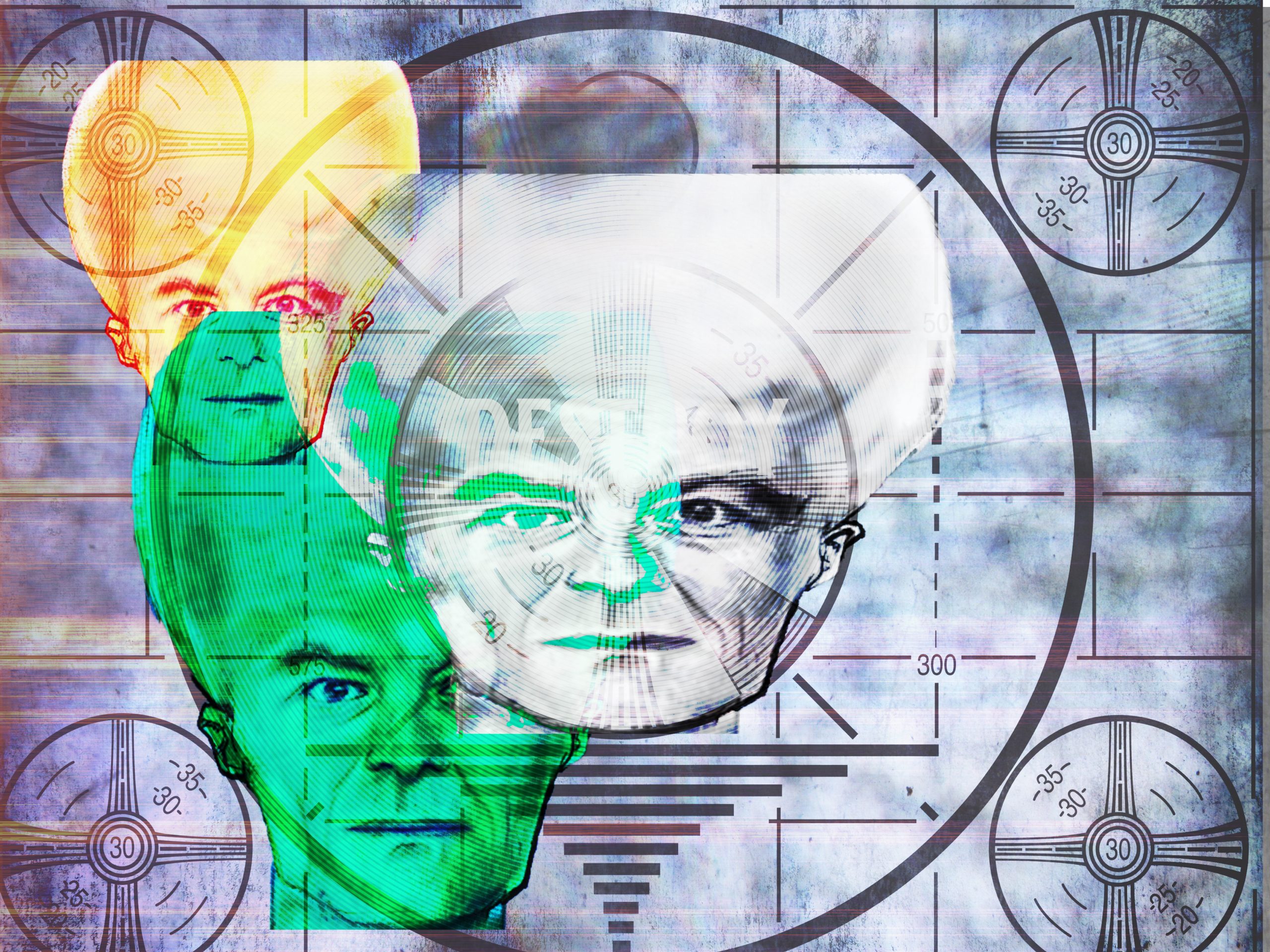 There is great power in creation, but in destruction there seems to be even greater power, and so, the cycle of life and death comes and goes, much like the ebbing tides of Hades. The wrath of Dominic Cummings, Boris’ former man on point, the man who made Brexit a success, the man who won an election for Boris, is now his destructor, his extraterrestrial nemesis.

Cummings lost hs SPAD job months ago when he was sacked, and now it seems is his time to strike, his x-ray eyes meting out terror in Number 10 as each well-timed leak is released to the press.

What good can come out of this destruction of the PM for the country? Cummings is a man out for blood, and Boris is leaking the red stuff all over the fucking place.

From the Number 11 flat’s £65,000 garishly designed refurbishment bills to how Boris delayed lockdown, the PM’s integrity is on the ropes, and Labour no doubt wants to seize on this weakness, especially for electioneering purposes.

Cummings does have a point in certain areas, for example, we really don’t know if policy these days is dictated by Boris or his girlfriend, Carrie Simmons? There is a suspicion, from the waffley eco pussified diktats coming out of Number 10 that it is Simmons who is dictating things to Boris and not the other way round.

Equally, we can look at things in the perspective of Boris, and how far he has strayed from the path, especially as he now has someone like Cummings barking at his heels.

The worrying part of this angry gratuitous revenge is that Brexit could be at risk because of this destructive feud. Britain has already succeeded in garnering some major trade deals, and it would be a shame to throw that all away just for some petty revenge. Fuck all the rest, Brexit is the most important thing for the UK at the moment apart from the pandemic of course, and to lose everything everyone has worked for so hard would be incomprehensibly dumb.