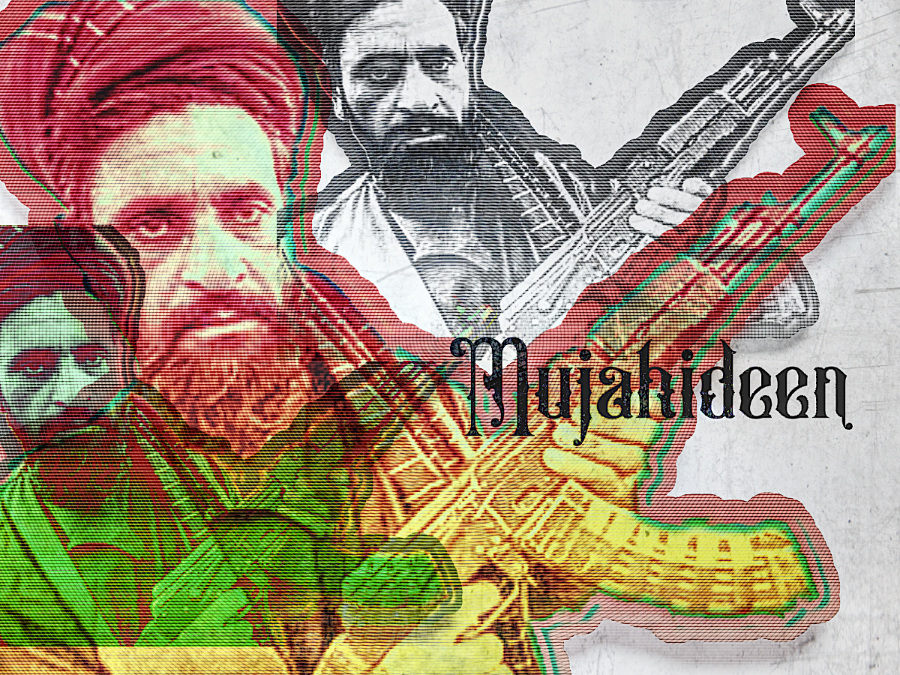 Today Biden announced the retreat from Afghanistan, leaving a vast power vacuum that will no doubt be filled by the Taliban. There are a lot of Afghans who collaborated with the Americans who are today quaking in their boots as to what will happen next.

The Graveyard of Empires, Afghanistan has once again put an invading force through its paces, ground them up in the mincemeat machine, and shat them out the other end — a defeated force.

No doubt, as soon as the Americans leave, the terrorists will once again become emboldened and resume their operations against the West.

How long the Kabul Vichy government will hold is another matter? We can possibly expect another 90s style civil war in the country as the many factions duke it out against each other for the ultimate prize of total power.

The amount of U.S. tax dollars wasted in that country to ‘win hearts and minds’ must be in the trillions, and what a waste it was.

Afghanistan can thus be labelled as America’s consummate symbol of defeat, and everything about the overall Afghan campaign was for nothing. The soldiers who died there died for nothing as did the poor civilians who got in the way of the bullets and rockets.

Absolutely nothing was achieved in Afghanistan, and for this, the Americans should be supremely ashamed. Today marks a disgraceful surrender for a seriously waning empire, now left limping with a weak mumbling incoherent baboon Biden amidst a fractured demoralised nation on the home front. The augurs thus do not bode well.

Biden’s America: People Will Need Buckets of Trillion Dollar Coins to Buy a Loaf of Bread