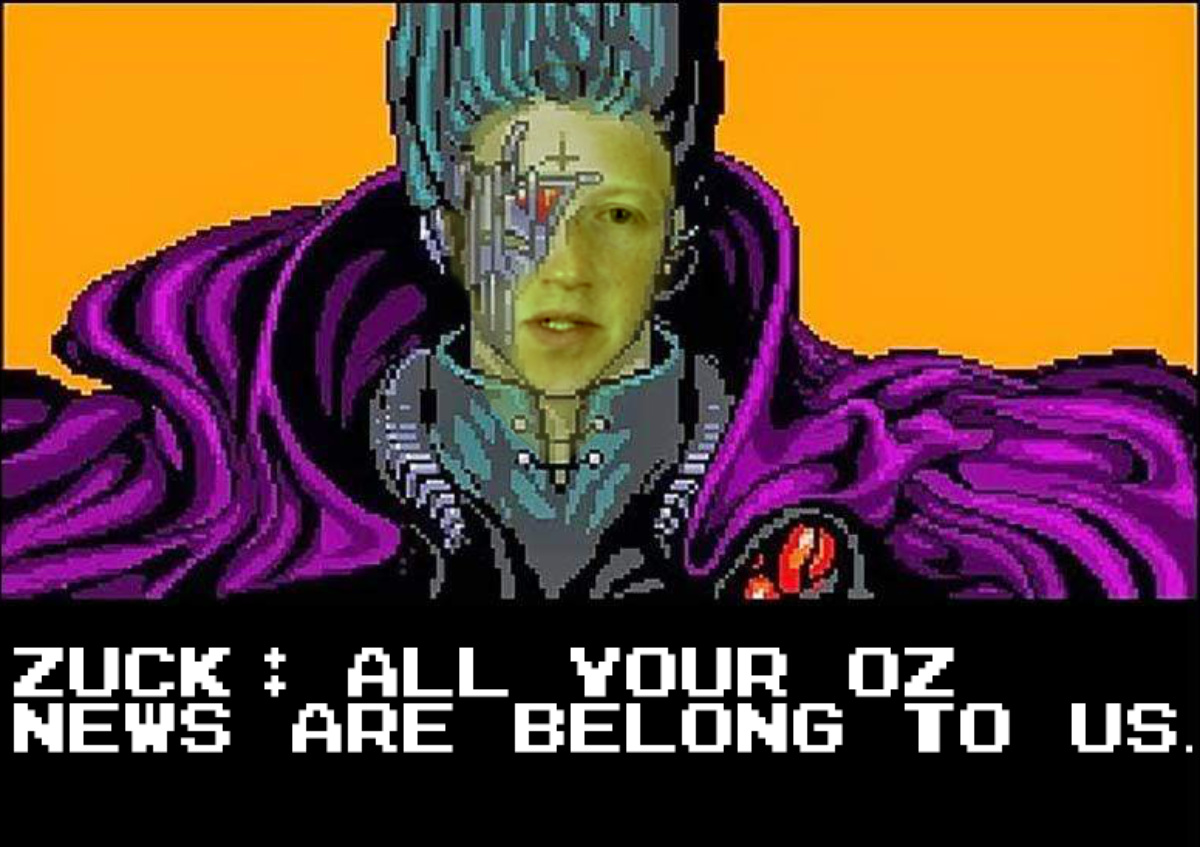 Facebook CEO Mark Zuckerberg is planning to vacation in Australia this year after his company cancelled all their news on the site.

“I intend to vacation in the land of Oz, down under, and I better be treated well when I get there. No hocking in my soup in restaurants. We own Australia now, all your base are belong to us. Facebook owns Australia, you kangaroo fucking convicts need to get a life. We are your government now, you will do as I say, you will see what I tell you to see, you will listen to what I tell you to damn well listen. Bitchez! Yo asses is mine!” Zuckerberg was quoted as saying in a raised robotic tone of voice, on Thursday.

Zuckerberg’s itinerary will include landing at Sydney airport where he will be greeted by thousands of paid Facebook fans (actors). He will then be helicoptered to the Sydney Opera House where he will order to be entertained by aborigines. After the performance Zuckerberg has ordered Sydney’s best restaurant to prepare him their best dish, and his bodyguards will be in the kitchens watching for any funny business. No lurgies in the salad etc.

After his dinner, Zuckerberg will be driven to the Australian parliament building which he now owns, where he will sit in state and order more Australians around.

From his new throne, Zuckerberg will phone his master Xi jingping and give him a firm date for the Chinese troops to land in Australia and take over.

Then it’s beddy byes where Zuckerberg will turf out everyone from Sydney’s best 5-star hotel, all for himself.

It seems these Australians are so subservient, they’re literally taking it up the arse without one ounce of a fight. Oh dear, is this Gallipoli all over again? 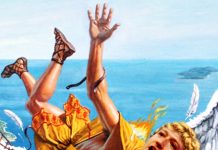 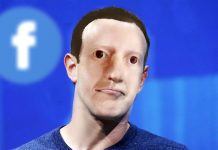