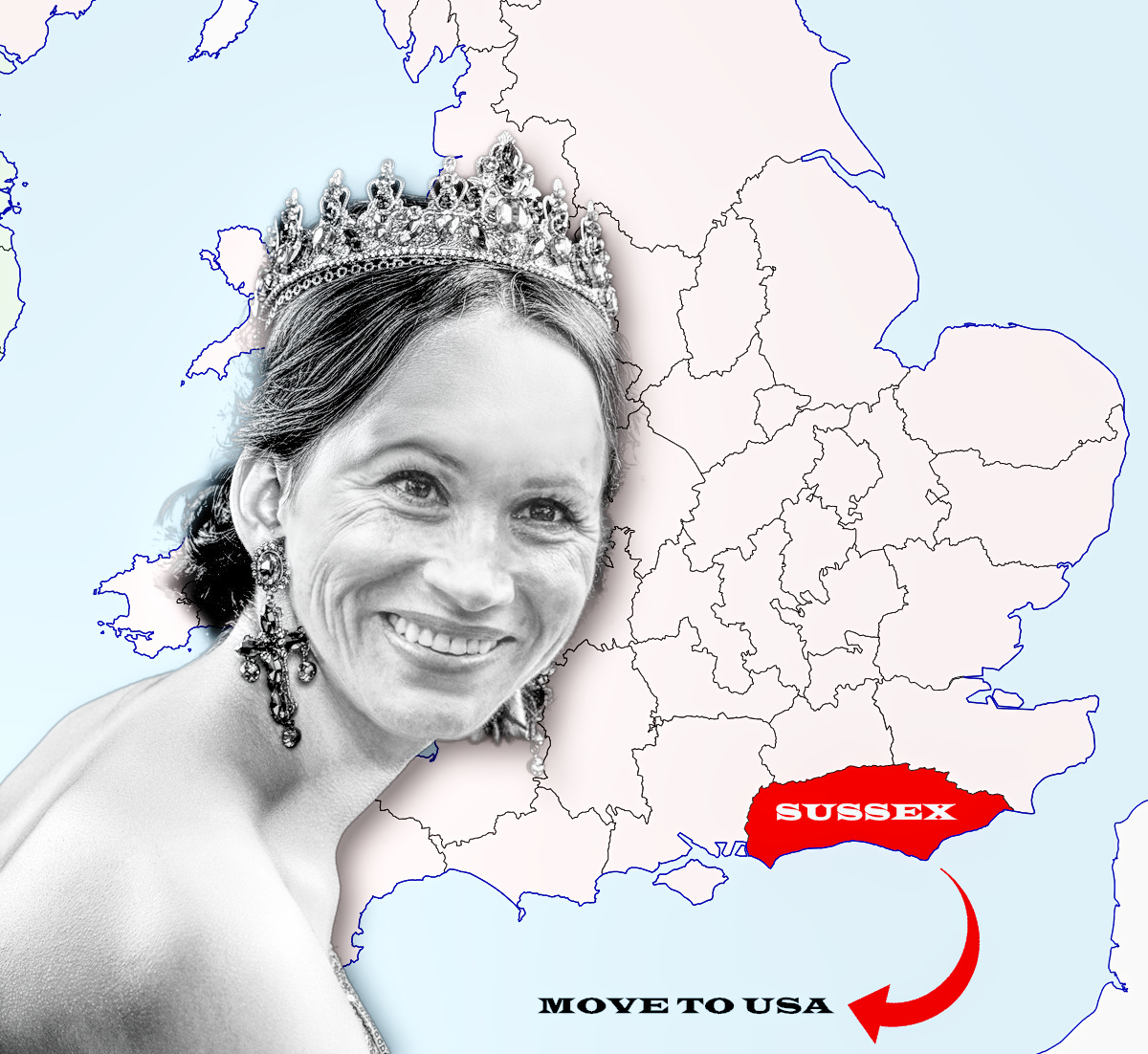 The Duchess of Sussex, Meghan Markle has made a remarkable request to the Queen that has caused shockwaves through royal circles.

Markle is now demanding that the Queen moves the whole county of Sussex to Montecito, California because she thinks Sussex is too far away from her new home in America.

Sussex has an illustrious history, created in the 5th Century, the county used to be its own Kingdom once, populated mostly by the Germanic Saxons.

Moving 1,460 square miles of Sussex to Montecito, California, USA, would be quite a logistical nightmare, however if Meghan has ordered it, what she wants is what she gets.

Our poor sovereign, Her Royal Highness, Queen Elizabeth II has capitulated to pretty much every demand that Meghan Markle, and the idiot have demanded, but this Sussex removal and relocation is simply the last straw.

On Thursday, the palace at Windsor received a communiqué from Meghan Markle demanding the relocation of the County of Sussex to America. In the bristling letter of demand, Markle proposed that dynamite separates Sussex from the British Isles, and a flotilla of 5,000 barges tied to the shoreline pull the Sussex land mass across the Atlantic Ocean.

The towing of Sussex across the Atlantic Ocean would take approximately six months, and eventually reach Californian waters in eight months time.

There was no mention of the people of Sussex in Markle’s demand, but it seems she does not give two figs about them anyway, so it is assumed they will all simply drown during the crossing.

It is not known how red the Queen’s cheeks became in hue, or how much steam came out of her ears when the Meghan Markle demand was read, but one servant who was present said something about beetroots later on. 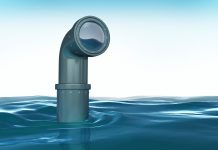