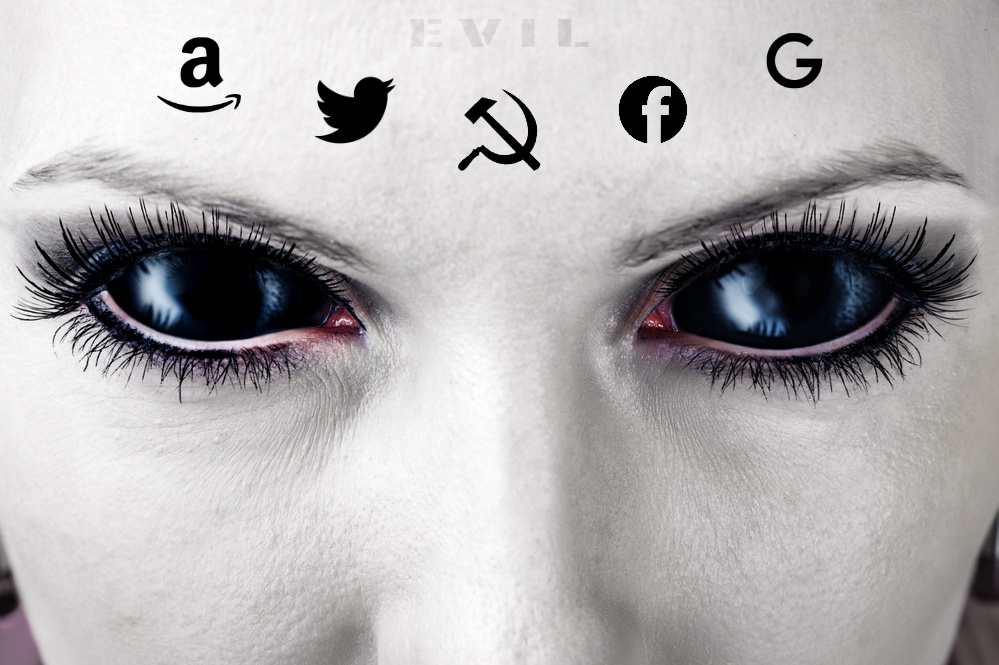 Just a month ago, Joe Biden was talking about ‘healing’ the country. How did his party and associate social networking/newspapers/banking partners achieve this healing effect — by banning the voices of millions of people.

One can only assume that the Democrats and their cronies want to achieve discord and even more polarisation than there already existed.

Banning things through Cancel Culture only creates more animosity and hatred, and brings the nation closer to civil war as whole swathes of people and companies are silenced/deplatformed.

The only positive thing about this and the celebratory stance being shown by those who are doing the banning is that they have revealed themselves fully for what they are. Right now these elements will be targeted clandestinely, and they will reap the wrath of the disenfranchised at some time in the near future. 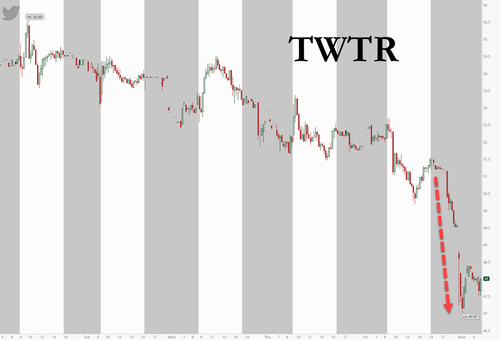 After dumping the President and his 88 million supporters, as well as many other conservative personalities, Twitter shares tumbled and may continue their downward trajectory in the near to long term. Trump’s supporters represented 47% of Twitter’s daily active users, and now many are leaving the site in droves. Twitter may become the Myspace of social networks soon if it continues to completely eviscerate its users simply because it cannot tolerate anyone who is not a Marxist, Woke, socialist automaton.

Parler, a greatly misunderstood free speech platform is now off the internet simply because of political bias and power play. It saw a 750% increase in users in only a month and was top of the app list before it was sabotaged by scared greedy rival networks like Twitter, Google, and Amazon. These Big Tech companies saw the success of Parler, and were afraid that their monopolies were at risk, so they chose to deplatform it, ostracize it, take away its servers, relegating it into the bin of history, much like they have done to all their competition. This is why the Big Tech companies are monopolies, and a serious danger to freedom on the internet.

If the Democrats call this ‘healing’ what do they call ‘harming’?

It’s all good though, now everyone can see what these nefarious evil companies are about. Irrespective of political belief, are we not all humans, do we not all bleed the same blood? The Big Tech companies actually hate humans, and seek to punish/divide us. They are the ones in the wrong, instead of unity, they divide, and they inflict pain on millions of people as a matter of greed and power play. Even Angela Merkel has chimed in with her disgust at what has happened. It’s all in plain sight now for all to see, and for this, they will one day be punished severely for their greed, hatred and vindictive nastiness. Karma is a bitch, and she never forgets. 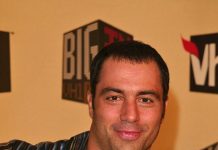