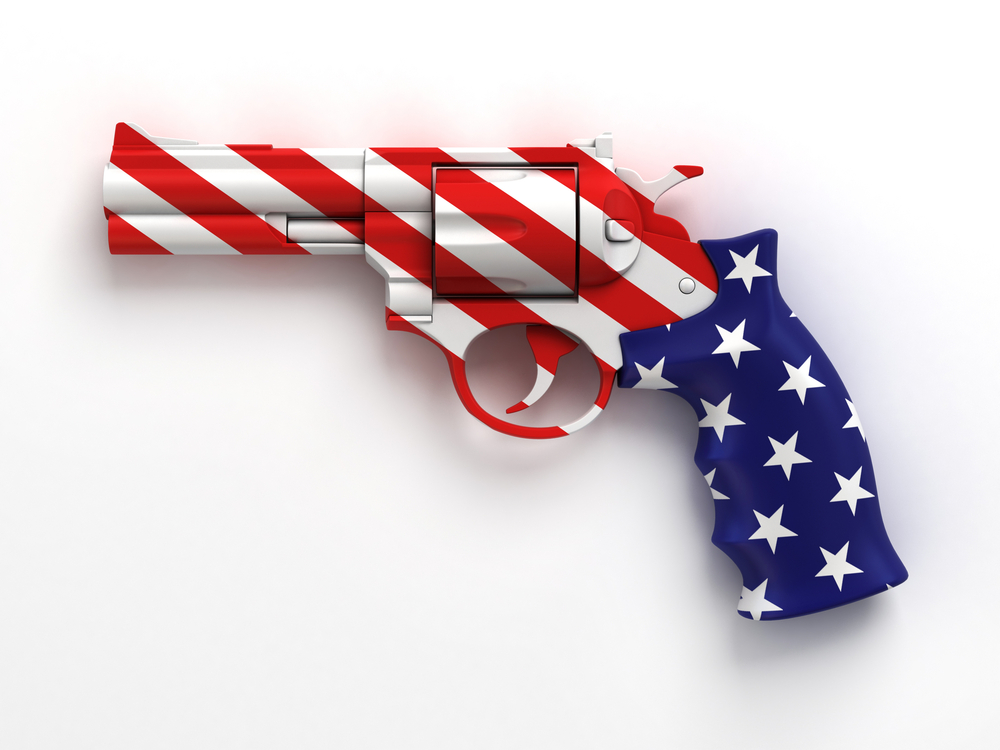 The Democrats are getting ready for a China style lockdown nationally across all American states. The Federal Lockdown Order will be the prime opportunity for all those who own firearms in the United States to hand over their guns with mandatory buyback orders, or they will be arrested.

Using the Covid-19 crisis to disarm America is the perfect stance for the incoming Biden/Harris government.

When it’s the law there’s nothing you can do

“People will be at home, and that’s the perfect time to pick up their guns. The Federal National Pandemic Lockdown Order of 2021 will make it a crime to leave your home in any circumstances unless an extreme medical emergency applies,” Louis Jordan, a FEMA spokesman revealed on Sunday.

Incoming Vice President, Kamala Harris has already revealed how banning guns will be a major priority once the Democrats gain power.

Nearly 40 million firearms were sold in 2020, according to FBI data. That’s the largest number of guns sold in a single year since the FBI started tracking background checks conducted through its National Instant Criminal Background Check System in 2000.

“Through gun registration records, we know where you live, how many guns you hold. When we come to your homes, if you withhold any weapons, we will know,” Jordan added.

The Covid-19 Pandemic, will be a perfect time to disarm Americans according to the Democrat Party, who will use police and ATF/DHS/FBI/military agencies to enforce the process.

With the recent purge of even the President of the United States from far-left Big Tech social media companies, as well as hundreds of thousands of conservatives, we have learned that the First Amendment of the U.S. Constitution does not exist any more.

The coming gun grab confiscation program will ensure that the Second Amendment of the Constitution will not exist any more.