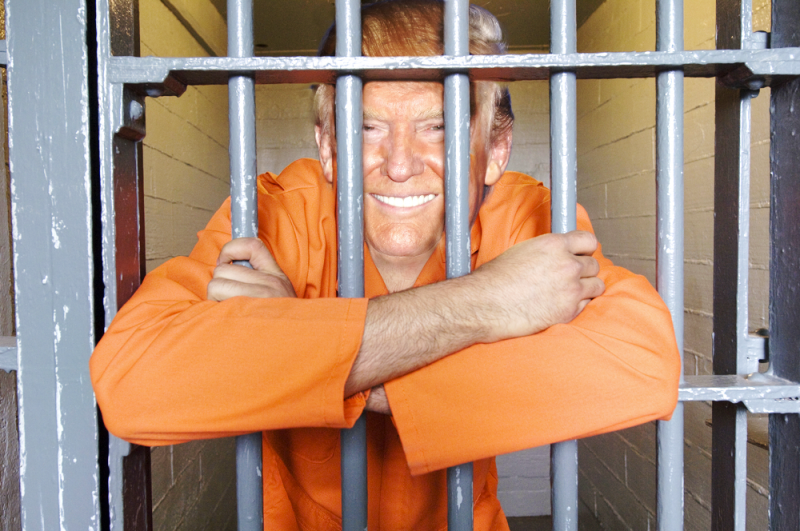 They’ve done an Infowars on President Trump, completely erased his presence from the internet.

What we know of the internet these days is a series of monopoly companies controlling all facets of business/commerce/human thought/communication.

This purge is unprecedented and has never been done on an acting U.S. President ever but also shows the world who really wields the power now — not governments or the judiciary any more.

The worst part of this nasty anti-free speech exercise is that Trump and his government are powerless to act. Trump could invoke the Insurrection Act but is too much of a coward to do so sadly. As the Big Tech companies are acting under orders from the CCP and America has now been completely infiltrated by foreign powers, the current President would be justified in invoking the Insurrection Act now.

Meanwhile, behind the scenes, Obama, who orchestrated most of this is giggling his ass off like a hyena on steroids.

It just doesn’t get worse than that.