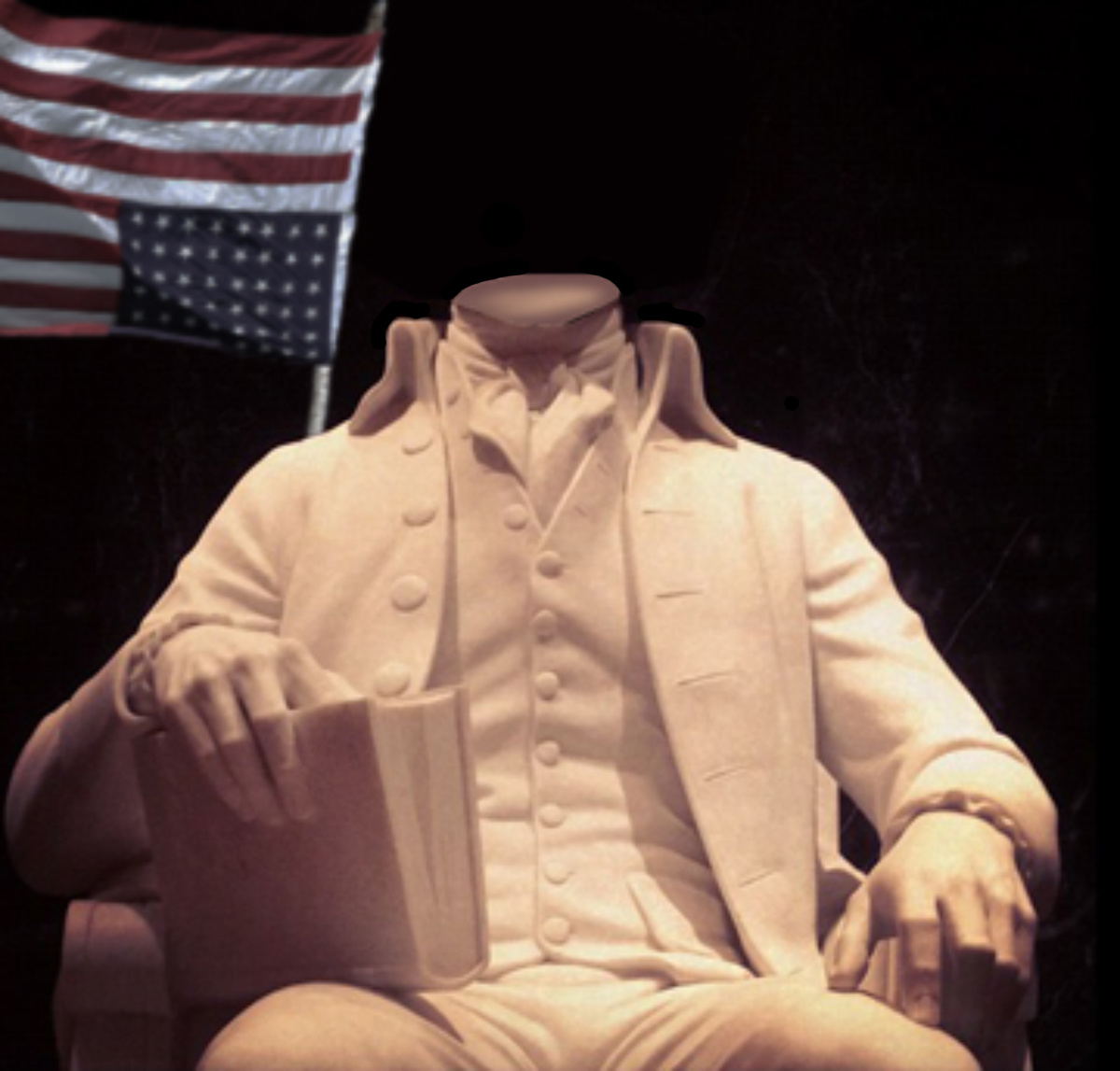 The evangelists’ prayers did not work this time, Jesus finally took a hike, and the Christian God was nowhere to be found. As for the patriots, only the dilettantes and poseurs were present on Wednesday 6th January 2021, a shameful day that will go down in history as a day for losers.

Trump, a wasted emissary of mistaken identity and sheer opportunism was played like a fiddle as the guards led bemused protesters up the Capitol building. “They let us in” one Trump protester remarked, of course they did, that’s what they wanted, and the agent provocateurs undertook their orders with meticulous precision. Who benefited from the storming of the Capitol building? It certainly was not Trump, and maybe he knew this all along wanting a ‘get out clause’.

Trump just did not have it in him any more, he was leading these people along, using them as cannon fodder and propping up his ego. Watching his speeches, he looked fatigued, he was tired, fed up, a man beaten by all the Washington bull shit, all the regulations, and all the snakes whispering in his ear as they simultaneously stabbed him in the back. There’s only so much negative energy a person can take, and Trump certainly has had his fill. His energy sucked from him by parasites and leeches everywhere.

One thing is for certain, Trump could have easily instated the Insurrection Act immediately after he declared a national emergency during the election, because the evidence of fraud was witnessed by millions right on the fucking charts. It was right there in plain sight as much as the Democrats denied anything was wrong. Trump did not do the right thing because possibly he still had some faith in the courts, or the officials he instated, but they betrayed him at every turn, and when it came down to the wire, even his right-hand man Pence betrayed Trump with glee.

Pence was put in place to keep Trump in order, and he performed spectacularly right up to the end when he plunged a 10-inch blade into Trump’s kidney.

Who is the ultimate loser in all of this? The swamp won, the Democrats are now controllers of elections, their power in the media is all encompassing, and their manipulative prowess is superlative. China can now breathe a sigh of relief as their puppet is now going to be president, a man who sold out America to the Chinese Communist Party for the lucrative backhand deals. America is now completely capitulated, and will be torn apart bit by bit in the next four years, it will be sold down the river, and communism will win over once and for all. Kamala Harris has already put in place a program to ban all firearms from American citizens, and will use the enforcement of lockdowns in all states to carry out the decommissioning plan.

Goodbye America, a death not so much with a bang, but a pussified whimper.