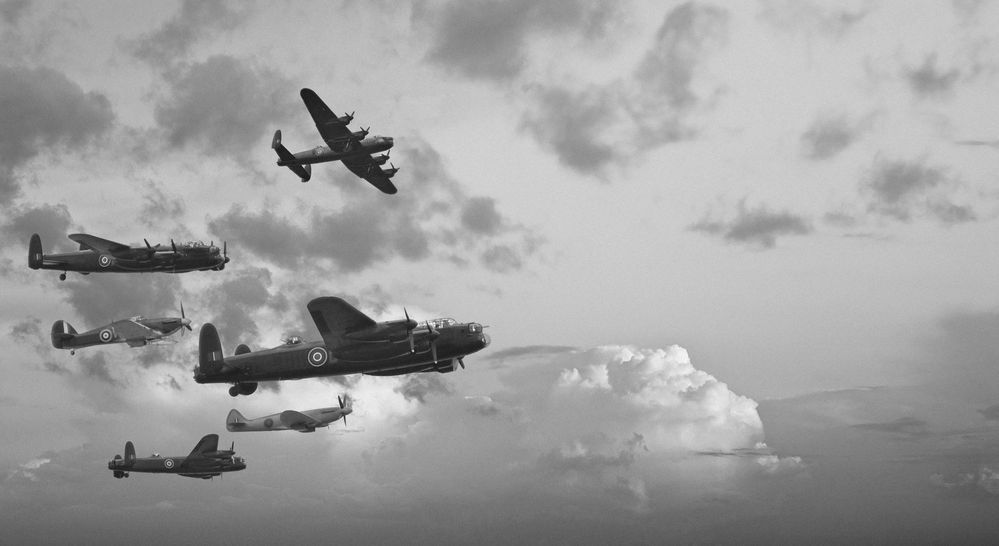 British companies meanwhile are finding new export partners across the globe, bypassing the European Union completely. There is a whole world outside the bullying protectionist racket of the EU. As the UK prepares to conclude its exit from the European Union, nearly one in five British exporters (18%) have already changed trading partners to divert business outside the EU, showing that businesses are actively looking at new export markets. An estimated £50 billion of exports have been diverted since the Brexit referendum result in June 2016.

Britain is also forging ahead with its own global trade deals having already completed lucrative billion pound deals with Japan and Canada. The UK and Switzerland have secured a far-reaching agreement on services that maintains high quality access for UK service suppliers to the Swiss market.

With success, however one has to always deal with the negative, and if Joe Biden becomes president of the USA, Britain will be punished severely, thrown to the back of the trade queue. Biden detests the British with a vengeance, maybe even more so than Obama. Time will tell if Donald Trump is granted a second term due to the voter fraud discovered during the 2020 elections. If Trump pulls through, he has granted the UK a fast track trade deal.

The only UK newspaper that has been following the Brexit negotiations closely are the Daily Express, who come up with hourly updates on the situation. They are most certainly fed directly from the government officials, although headlines do contradict each other somewhat.

Britain must not give up its fishing rights, and waters. Any spanner put into negotiations at the last moment by the EU must not be accepted. Britain can easily walk away and should never back down to the EU in any way, or it will be tied down to the bloc forever. This goes for the EU court of human rights, and the fishing grounds, and all the other EU imprisonment institutions.

Imagine all the time wasted negotiating with the EU, this time could have instead been used getting new trade deals with countries across the globe, bypassing the EU completely.

If Boris Johnson caves in to the EU’s idiotic disproportionate demands then he will unfortunately be written up in history as the guy who fucked up Brexit. The Tories will subsequently lose every general election onwards, and be best forgotten in the annals of history as failures.

Britain cannot fail now, it has come this far, and should never give up. Never, ever, give up. Just plough though this fucking thing like a battleship…and do not even look back…just straight forward.